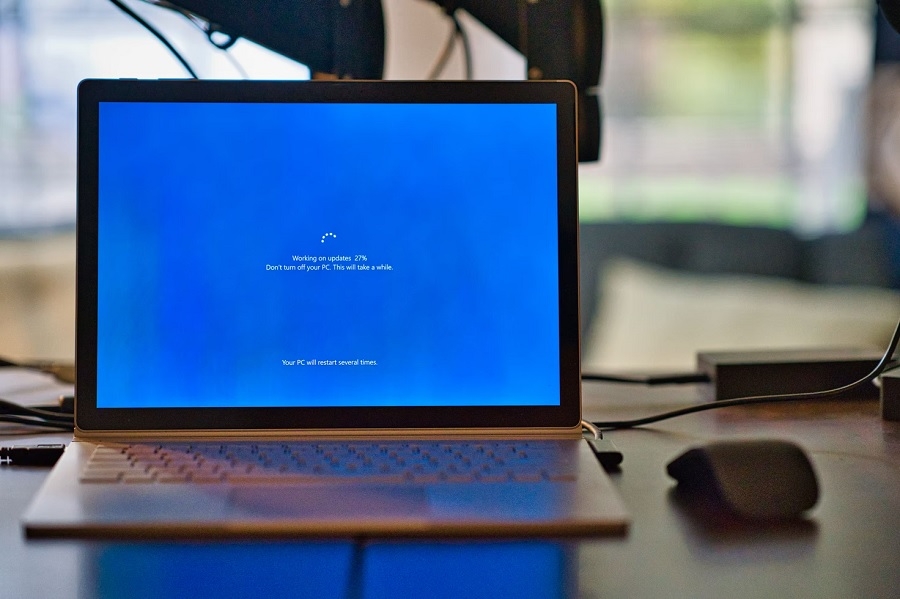 With only a few weeks left before Windows 11 launches, Microsoft brings back the PC Health Check app. The system requirements for the operating system upgrade have been confusing to many PC users, so the return of the app should be a welcome change.

Several reports noted the return of the PC Health Check app on Tuesday, just weeks before the official launch of Windows 11. It means PC users, even those not enrolled in Windows Insiders, can download the app again through this link. Considering the technicalities involved in determining if an existing PC is compatible with Windows 11, the app should be one of the easiest ways to do it.

The PC Health Check app was originally released shortly after the announcement of Windows 11 and its system requirements. However, it did not clear most of the confusing details about the latter, leading to Microsoft’s decision to temporarily take it down in late June.

“Based on the feedback so far, we acknowledge that it was not fully prepared to share the level of detail or accuracy you expected from us on why a Windows 10 PC doesn’t meet upgrade requirements,” the company said at the time. Later on, the PC Health Check app was reinstated in a limited capacity and was only available to Windows Insiders.

However, it was later confirmed that the age of processors is also part of the requirements. While many chips are capable of running at 1GHz or more, if they are from older generations of processors, the PC would still be incompatible with Windows 11. For example, only PCs powered by eighth-generation Intel Core processors and later can run the new OS version. XDA Developers has the full list of the accepted processors.

Microsoft has announced that the Windows 11 rollout will begin on Oct. 5. But the company also confirmed that the availability of the update would also prioritize newer devices. Older PCs may have to wait until mid-2022 to get the update.

Photo by Clint Patterson on Unsplash