World War 3: Experts warn China's underwater base in South China Sea may pose a threat to US 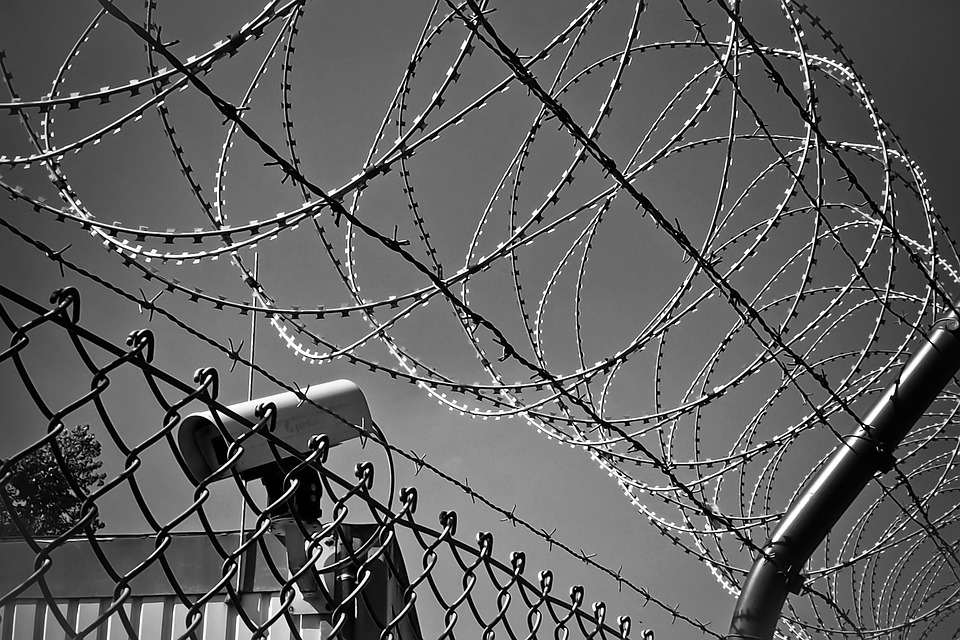 China has increasingly laid claim to the South China Sea, resulting in feuds with various forces including the United States. With the communist nation’s attempts to seize more control of the waters, security experts believe that China’s plans for an underwater base may pose as a threat to the US, bringing on fears of a possible World War 3.

Express reports China’s possible plans to build an underwater base is another move towards increasing control of the South China Sea, which experts believe could pose as a threat to the US as tensions between the two countries have been at an all-time high as of late. Relations between the US and China have grown frayed over the past several months because of the COVID-19 pandemic. The hundred-million-dollar project, according to security experts, could take the form of an underwater spy base that will be equipped with trackers that could locate US warships and submarines. This would further President Xi Jinping’s attempt to subdue opposition coming from the US.

Tongji University School of Marine and Earth Sciences dean Jian Zhimin said, “The devices will be placed down on the seabed through optical cables, in other words, build a laboratory undersea to collect and send data back to us.”

University of New South Wales Security expert Carl Thayer also weighed in on the possible plans. “This would be of direct concern to the United States and other regional states that operate submarines.”

China has since asserted control through building man-made island fortresses in the South China Sea. One major concern about China’s attempts to seize control over these waters is that the locations of their island bases are under claims from several countries, such as the Spratly Islands.

Meanwhile, the US intelligence community has found six attacks on American soldiers by the Taliban that may have been financed by Tehran in 2019. One such instance was a suicide bomb attack at the Bagram Air Base in Afghanistan in December that was revealed to have been backed by Iran militia. The US has since retaliated, resulting in an airstrike in an airport in Baghdad that killed the Islamic nation’s top general Qassem Soleimani.

Over the past several months, allegations that Russia placed bounties for Taliban attacks on American soldiers surfaced. Russia has since denied the allegations.