World War 3: India builds up military forces and aircraft on border amidst tensions with China 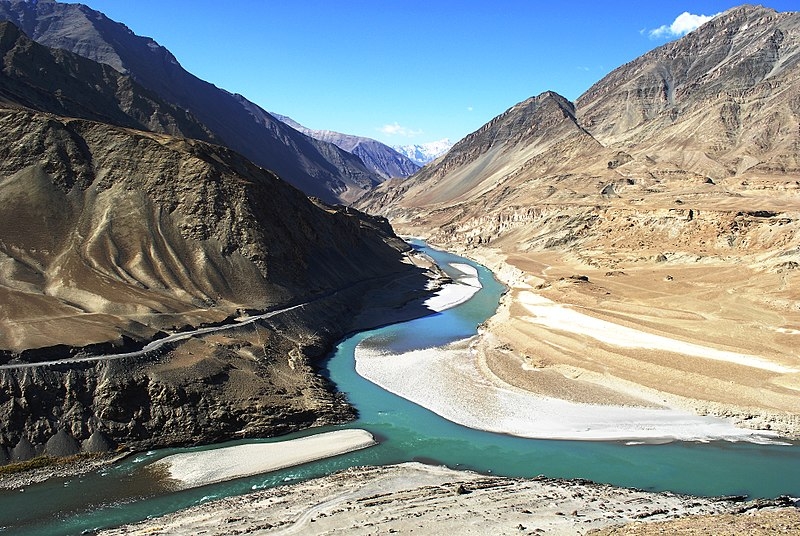 New video footage revealed the increasing presence of Indian military forces at the long-disputed border that it shares with China. China claims to have sovereignty over the region but has faced opposition from India, which is making the same claim. The footage showed Apache, Chinook, and Mi-17 fighter helicopters patrolling the region while tanks, armored vehicles, and troops were seen on land, carrying out special operations in the Nyoma Advanced Landing Ground.

The isolated airbase is located 25 kilometers away from China at an altitude of 13,500 feet. The location of the base plays an integral role as it is close in proximity to the Line of Actual Control that divides both countries.

WION News reporter Priyanka Sharma explained that the move by India is a new tactic to bolster its military presence in order to deter the Chinese military’s increasing aggression. Sharma added that the move is also India’s show of strength as the Indian military is taking steps to prove that they are capable of operating in the disputed region. The move also “bridges the gap” between the airbases found far from the border.

Aside from the conflict between China and India, the fear of a world war was also stoked among the western nations, as it is believed that China and Russia are possibly going to conduct joint military capabilities. This may signal trouble for western nations, which have been deliberating on how to tackle both countries.

Analysts have said that the two countries are close to sharing each other’s military capabilities in order to ramp up their strategic presence in regions. This comes as both Moscow and Beijing have already begun carrying out joint exercises. Experts are reportedly keeping tabs on their activities due to both countries have reached out to the Taliban in Afghanistan.