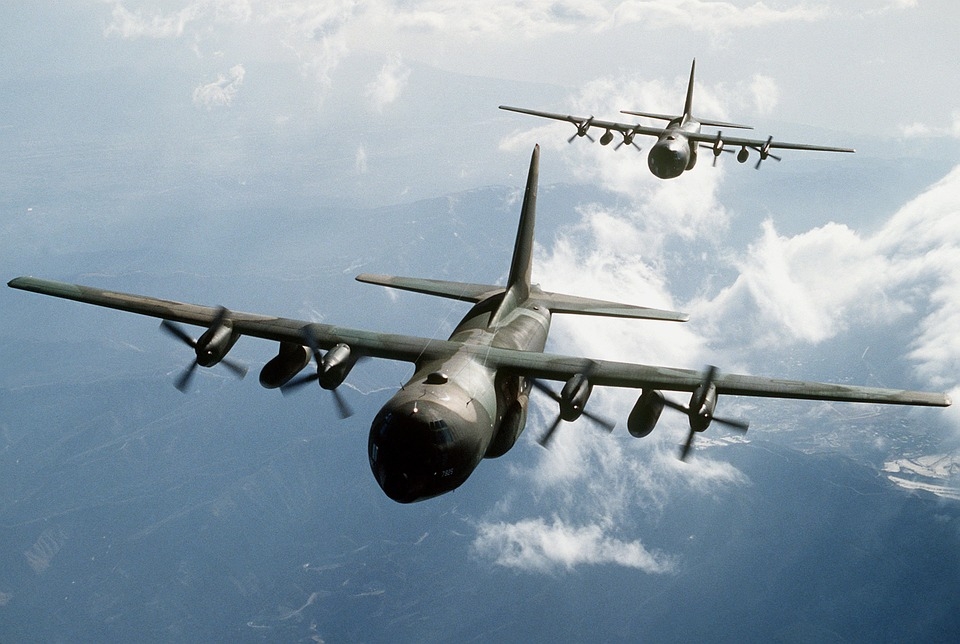 The United States is currently in a pivotal moment in time with president-elect Joe Biden about to be sworn in on January 20, 2021. A former Obama-administration military adviser has now warned that the incoming Biden administration must take immediate action in deterring Chinese aggression on Taiwan that has stoked fears of a possible world war 3 erupting.

Retired military general Stanley McChrystal has urged the US to quickly deter China’s impending attack on Taiwan, especially when the Biden administration moves in. The US has reaffirmed ties with Taiwan in countering Chinese aggression, a move that has since caused relations between Washington and Beijing to further sour. China has claimed control over Taiwan, refusing to acknowledge its autonomy and independence. China has also ramped up efforts to try and seize control of Taiwan by deploying troops to patrol the highly-contested South China Sea.

Speaking to Axios, McChrystal raised concerns on what China may do to Taiwan, increasing the need for the US to take immediate action in deterring Chinese aggression. McChrystal also urged Biden not to take China’s threats lightly. “My concern would be we wake up one morning and China has done a fait accompli. They have just showered Taiwan with rockets,” said McChrystal.

McChrystal also cited the latest developments in China’s military power as another reason why Washington must take immediate action. This is especially important as the Biden administration would be tackling this issue by January following the inauguration. Touching on whether the US is ready to come to Taiwan’s defense in case of a possible all-out conflict with China, the former military general explained that a way for the US to fight for Taiwan is to think like an Asian power as well as reaffirm ties with regional allies.

Along with the simmering conflict between Taiwan, the US, and China, European nations are also raising concerns about a possible world war 3 due to Iran’s nuclear program. The concerns come as the Iranian parliament passed a law to limit foreign inspection of its nuclear program while expanding it. The UK, France, and Germany have released a statement regarding the newly-passed law.

“If Iran is serious about preserving a space for diplomacy, it must not implement these steps.”