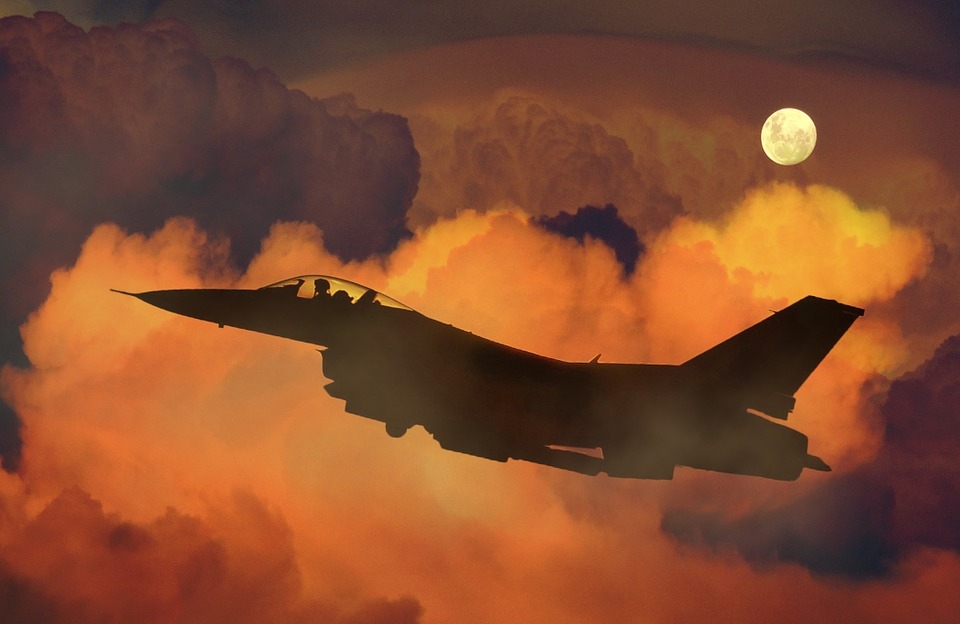 Iran and Israel have grown increasingly at odds in recent weeks, raising concerns that the conflicts may turn into world war 3. An expert has now warned Israel not to underestimate the capabilities of Iran in terms of arms.

Former Israel Missile Defense Organization Director Uzi Rubin weighed in on the growing tensions between the two countries. Speaking at the country’s state program back in 2019, Rubin said that while Israel currently has an advantage in terms of arms, Iran’s should not be underestimated. This has been one of the conflicts between Iran and Israel for some time. The latest of which was the murder of prominent Iranian nuclear scientist Mohsen Fakhrizadeh, to which Iran has accused Israel of perpetrating.

“Whatever is in service you need to test from time to time and also the enemy is not standing still,” said Rubin. “It is introducing improvements to its missile, so you have to introduce some improvement in your missile. I think we are one step ahead, but I don’t underestimate the Iranians. They adopt science and they adopt technology, they have a vast array of technical education.”

Rubin added that Iran may have a lot of engineers at work at the moment. Nevertheless, Rubin said, Israel remains ahead. When pressed on whether the missile stockpiles of Iran-backed militia group Hezbollah was a concern, Rubin said that it is a concern if the group has precision rockets. Iran outnumbers Israel in terms of rocket projectors and artillery, having 2,000 of each. However, Israel has more presence on the ground and outnumber Iran in terms of combat tanks and more than 10,000 armored vehicles, whereas Iran has 4,000.

Onto other potential World War 3-triggering events, the United States has blasted China for not strongly implementing the United Nations’ sanctions against North Korea. Alex Wong, Deputy Assistant Secretary, accused China of trying to reverse the sanctions placed on North Korea by the United Nations. The sanctions are part of the UN’s efforts to get North Korea to surrender its nuclear arsenal. Wong warned that Washington may impose sanctions on China-based officials and entities as a response to the supposed violation.