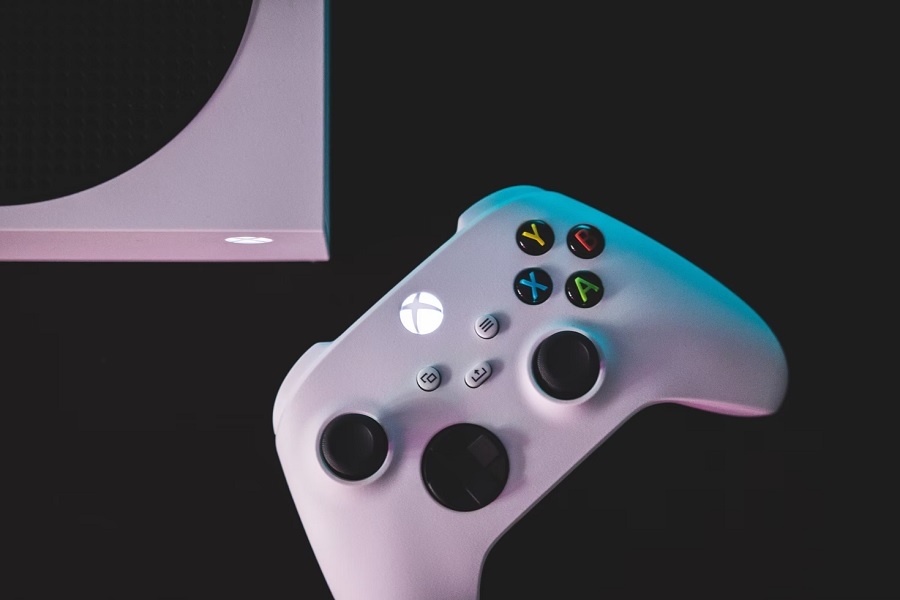 This is a huge week for Xbox as it celebrates its 20th anniversary. While the company started the week strong with the beta release of “Halo Infinite” free-to-play multiplayer, Microsoft has also announced major additions to the Xbox Game Pass catalog throughout the month.

Two of the biggest titles coming to Xbox Game Pass this month – the original “Dead Space” and BioWare’s “Dragon Age: Origins” – are now available via EA Play. That means members will have to be subscribed to the Xbox Game Pass Ultimate tier to access them.

“Dead Space” was first released in 2008 and eventually became one of EA’s most popular single-player franchises. It introduced fans to main protagonist Isaac Clarke, who went on a space mission hoping to find out what happened to his girlfriend, Nicole. She was part of an earlier crew deployed to the planet Aegis VII aboard the mining spaceship USG Ishimura. But Isaac soon finds out the hard truth upon landing, seeing that the Ishimura had been overrun by alien monsters called Necromorphs without signs of any living crewmember, including Nicole.

“Dragon Age: Origins” is a classic RPG title that also started another fan-favorite EA franchise. The game, originally released in 2009, introduced players to the fictional world of Thedas that always faces threats from being overrun by savage creatures known as Darkspawns. Players assume the role of a Grey Warden, who are warriors tasked to protect Thedas from the Darkspawns.

Both games will be playable via the cloud, which is also exclusively accessible to Xbox Game Pass Ultimate subscribers. With Xbox cloud gaming, all supported titles are playable through Xbox consoles and eligible Android, Apple, and Windows devices.

More interesting titles are coming to Xbox Game Pass in the coming days. The list includes day-one availability for new games “Next Space Rebels” on Nov. 17 and “Exo One” on Nov. 18. They are both accessible via cloud, console, and PC.

Also coming to Xbox Game Pass on Nov. 18 are “Fae Tactics,” “My Friend Pedro,” and “Undungeon.” “Deeeer Simulator” launches on Nov. 23 and will be available in the subscription service on the same day, along with “Mortal Shell.” Microsoft will cap off the month with “Evil Genius 2” arriving on Nov. 30. All games mentioned will be playable via cloud, console, and PC as well.