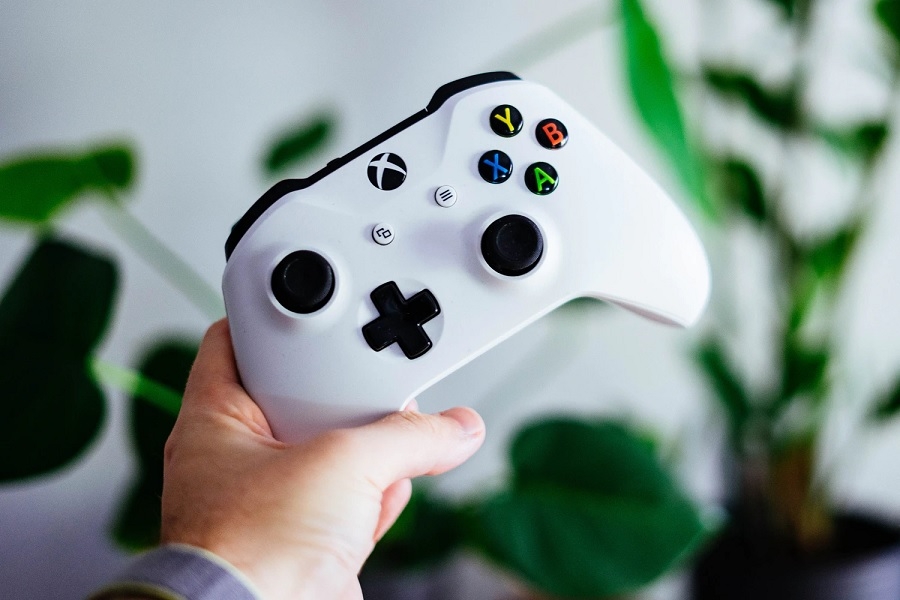 EA recently announced major changes and plans after it merged the EA Access and Origin Access under one brand: EA Play. Now, there are reports that its library of games could be included in the Xbox Game Pass list in the near future.

The video games industry has seen significant strides in cloud-based gaming over recent years. As for Microsoft, its efforts in this department have been manifested in the Xbox Game Pass that launched in 2017. Simply put, the platform works much like Netflix except subscribers are getting an unlimited access to certain games instead of movies and TV shows.

Rumors about the supposed collaboration between EA and Microsoft started when known Xbox beta tester known as Timdog tweeted that a “big” Xbox Game Pass news is getting revealed in September. A fan then asked insider Jeff Grubb to provide a clue on what would be announced, to which he replied, “Here's everything you need to know: I'm ready to play.”

Another Twitter user chimed in and suggested that could be hinting at offering EA Play as a bundled subscription with Xbox Game Pass. It is understandable if some fans find this interpretation to be quite a stretch, but others argue that it would not be strange for EA and Microsoft to have this kind of agreement. Both companies have had previous deals that made some EA titles as timed-exclusive games on the Xbox platform. Just last year, the then-EA Access was offered as a free service for a month to Xbox Game Pass Ultimate users.

It is still unknown how the rumored inclusion of EA Play in Xbox Game Pass will look like, but its timing is most likely planned while considering the launch of Xbox Series X later this year. Xbox Head Phil Spencer confirmed on “Animal Talking With Gary Whitta” they have big news related to the subscription service. Spencer said, “What you’ll see from us around the launch of the [Xbox Series X], frankly, isn’t going to change too much because you were going to hear a lot about the console and a lot about Game Pass and how we think those two things together are a really great value proposition for gamers going into the next generation.”

Xbox Game Pass subscription starts at $9.99 per month and gives subscribers unlimited access to its library of games including “Gears 5,” “Rocket League,” “Minecraft,” “State of Decay 2,” and “Kingdom Hearts HD 1.5 + 2.5 ReMIX” among others on the console system. Meanwhile, the Xbox Game Pass Ultimate services will cost $14.99 per month (currently on sale for $1 only) but it includes PC support and Xbox Live Gold.