3.2 billion images and 720,000 hours of video are shared online daily. Can you sort real from fake? 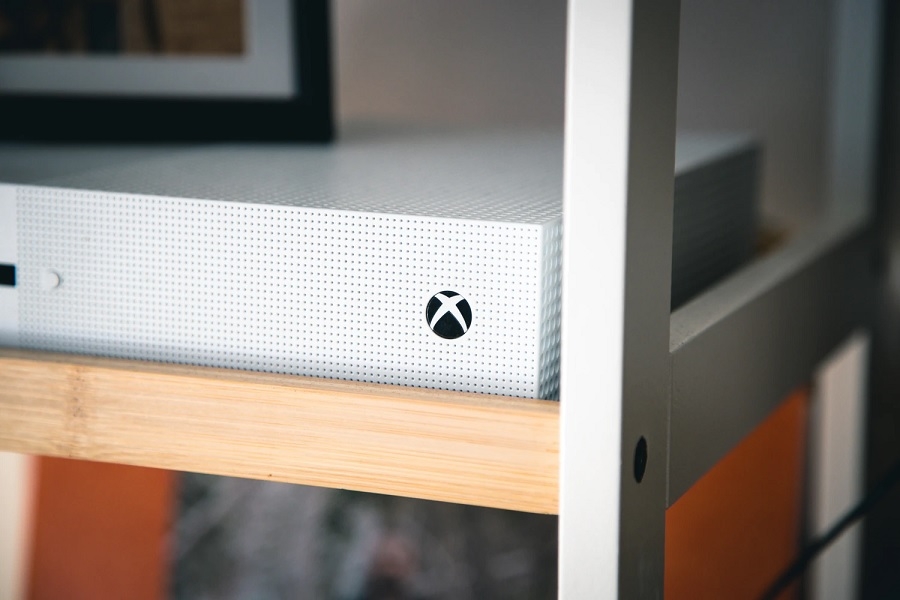 With only a few months left before the next-generation console war happens, the gaming community can expect more leaks to surface online. Recently, various sources have pointed to a very likely chance for Xbox Series X to be released in early November.

Both Microsoft and Sony are still keeping some information under wraps including the specific release dates of their next consoles. What these companies only confirmed was that the new hardware will be available in the holiday season this year, which also usually translates to either November or December. And because both Xbox One and PlayStation 4 were released in November seven years ago, the said month has been the most speculation release window.

A source of The Verge’s Tom Warren may have already confirmed the November release. Warren reported on receiving a photo supposedly showing the boxes of the upcoming Xbox controller to contain a message telling retailers not to sell it or put it on display before Nov. 6. It would then not be surprising if the Xbox Series X becomes available in stores on the same day the new accessories would on Nov. 6.

Xbox Series X may launch on November 6th. A tipster tells me boxes of the new controllers have a do not open date of November 6th on them. These controllers leaked earlier this week https://t.co/oyhlbg2SKo pic.twitter.com/dq096shN7L

Of course, gaming fans are free to take this information with a pinch of salt. That is until Microsoft decides to finally announce or confirm the Xbox Series X release date.

Meanwhile, without revealing the specific date, the company reportedly confirmed the next-generation console will be available in Japan in the same month it becomes available in the rest of the world. It can be recalled that the Xbox One was not launched in the country until September 2014 -- 10 months since its original release date.

Xbox Series X price: How much will it cost?

The Xbox Series X suspense extends to the console’s pricing, and Microsoft is not alone in hiding this information with only three months left before the anticipated launch. Specs of Xbox Series X and PS5 are pretty much known, and they are not going to be priced the same as the current-generation console. Still, fans are wondering when they can finally be informed of the amount they need to save this holiday for the new gaming consoles.

Considering the time remaining before the consoles’ potential release dates, Microsoft and Sony cannot hold the pricing information any longer. Meanwhile, the commonly speculated cost for Xbox Series X and PS5 is around $500.