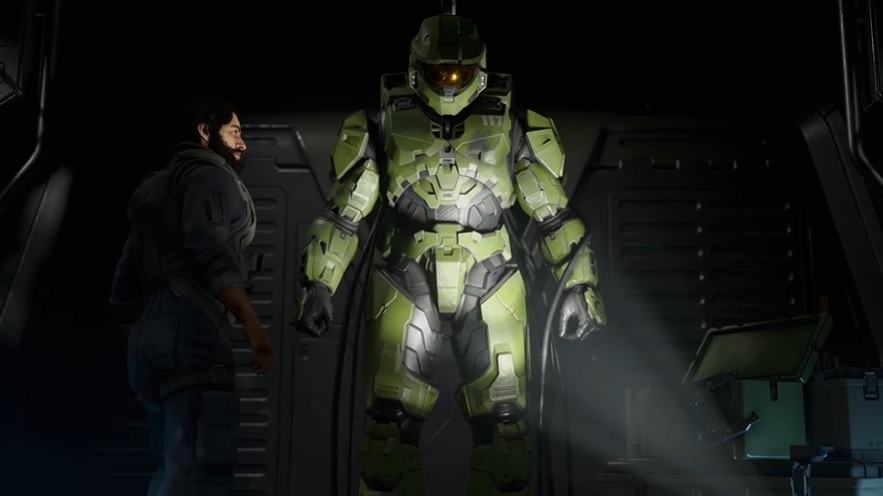 Microsoft is looking to make headlines this week with the confirmed premiere of the Xbox Games Showcase on Thursday. As the event’s name suggests, the program will be filled with gameplay reveals and new title announcements. However, it is also worth asking if this is where the Xbox Series X release date and pricing will be revealed.

Xbox Games Showcase: Start time and where to watch the livestream

When Microsoft announced the details for Xbox Games Showcase, the company spoke highly of the event, saying it would provide a “closer look at the future of gaming.” It was then unavoidable for fans to speculate that some of the key announcements on Thursday would help boost the hype around the Xbox Series X console.

Gaming fans can tune in to the Xbox Games Showcase on Thursday, July 23, at 9 a.m. PT. The livestream is open for fans around the world through Xbox’s official pages on YouTube, Twitch, Facebook, Twitter, and Xbox.com. There will also be a pre-show event called Summer Game Fest hosted by Geoff Keighley exclusively on YouTube Gaming that will start at 8 a.m. PT on the same day.

One of the event’s confirmed highlights is the first look on the campaign gameplay of “Halo Infinite.” It is one of the expected launch titles for Xbox Series X, but fans are hoping Microsoft is preparing more games for its next-gen console other than the first-person shooter.

What Xbox Series X announcements to expect on July 23

Xbox Games Marketing General Manager Aaron Greenberg confirmed in a Twitter post that the Xbox Games Showcase’s duration will be “about an hour long.” Aside from upcoming titles, the Xbox Wire release hinted the event will also provide more information on the Xbox Game Pass and Xbox Series X’s Smart Delivery technology.

However, Greenberg made a point to dismiss speculations that the event will include Xbox Series X-specific announcements. “This show has one focus, games,” Greenberg said. “No business, devices or similar news, just games.”

That clarification should be enough to tell fans that no new Xbox Series X details are going to be revealed on Thursday, so fans will have to continue speculating about the console’s cost and release window. The hardware is confirmed to arrive in stores before the end of 2020. There is no need for Microsoft to rush these announcements, especially when Sony has yet to reveal the same details for PlayStation 5.