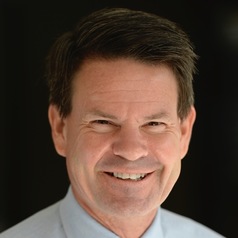 Clay Calvert is the Brechner Eminent Scholar in Mass Communication and Director of the Marion B. Brechner First Amendment Project at the University of Florida.

In Spring 2011, Professor Calvert served as Visiting Professor of Law at the University of the Pacific McGeorge School of Law in Sacramento, where he taught two sections of Constitutional Law II, covering equal protection, substantive due process and freedom of expression.

As director of the Marion B. Brechner First Amendment Project, Calvert has filed, as counsel of record, multiple friend-of-the-court briefs with the United States Supreme Court in cases such as Elonis v. United States and Brown v. Entertainment Merchants Association.

Since 2015, his op-ed commentaries have appeared in Fortune, Huffington Post, Newsweek, New Republic and The Conversation.

He received his J.D. with Great Distinction in 1991 from the University of the Pacific's McGeorge School of Law and then earned a Ph.D. in 1996 in Communication from Stanford University, where he also completed his undergraduate work with a B.A. in Communication in 1987. He is a member of both the State Bar of California and the Bar of the Supreme Court of the United States.

President Donald Trumps fondness for criticizing news organizations, heckling journalists and spouting points of public policy via his Twitter account is clear. News of his nomination of Christopher Wray to be the next...

Does billionaire-funded lawsuit against Gawker create playbook for punishing press? 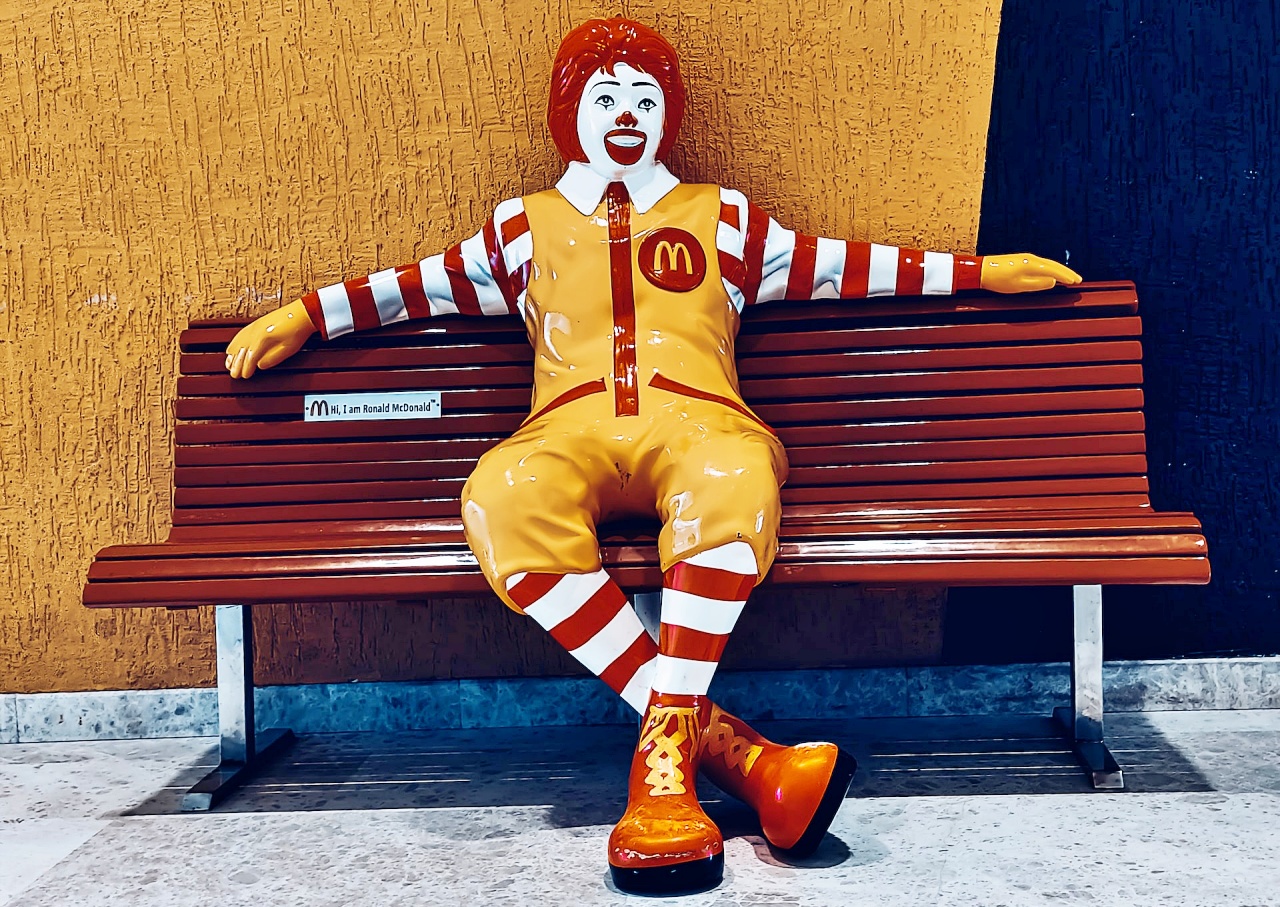 McDonalds announced on Thursday, Aug. 11, that it has decided to re-open some of its restaurant outlets in Ukraine. The fast-food brands return to the country comes after it shut down its stores six months ago due to the...

Lyons Magnus, a leader in the food service industry, has expanded its recall to include more than 30 other beverage brands in the list. Earlier this month, it already issued a recall to Oatly, Stumptown, Glucerna, Aloha...

KFC launched its first plant-based food option in Australia, and the new meatless item is chicken popcorn. This bite-size vegan chicken menu is available only in select locations in New South Wales. As per The Daily...

HiteJinro and its truck drivers are still in sort of fight mode as they have yet to resolve their issues. It was reported that there was hardly any sign of possible settlement between the unionized workers and the company...

GS Retail Co. owns Lalavla health and beauty stores in South Korea. The supermarket chain company announced on Thursday, Aug. 11, that it would be closing all of its Lalavla outlets after 17 years since entering the health... 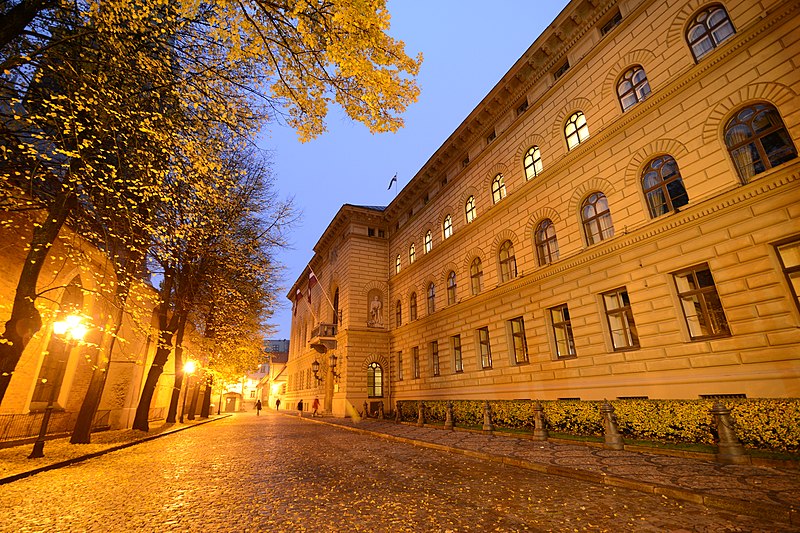 Many countries have imposed sanctions and other measures on Russia for its invasion of Ukraine in February. This week, the government of Latvia has given Russia the state sponsor of terrorism designation for Moscows war in...

US House Speaker Nancy Pelosi said the chamber is set to pass the Senate-approved Inflation Reduction Act. Pelosi said the House of Representatives will pass the major legislation on Friday. In a letter to colleagues,...

The Swedish government agreed this week to extradite a man convicted of fraud to Turkey. The extradition comes as Turkey demanded several people be extradited as part of the deal for the countrys bid to join the NATO...

This week, UK Prime Minister Boris Johnson spoke with UAE President Sheikh Mohammed bin Zayed al-Nahyan. The two leaders brought up the importance of coordination between the two countries surrounding Ukraine. In a...

Another attack occurred in Afghanistans capital Kabul this week, adding to the increasing attacks that took place within the country. A bombing at a seminary in Kabul has killed a prominent Taliban scholar. Taliban... 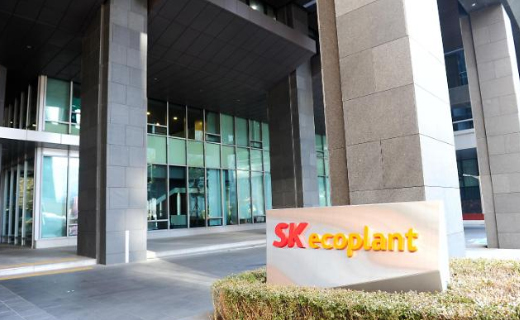 SK ecoplant Co. plans to develop a technology to produce hydrogen through a fermentation process where microorganisms eat and decompose organic matter in the absence of light When compared to the current approach of...

A Keimyung University research team has reproduced the taste and fragrance of civet coffee, known as kopi luwak, by scientifically identifying the digestion and fermentation conditions where civets live. Consequently,...

Fifty years ago, U.S. scientists launched a satellite that dramatically changed how we see the world. It captured images of Earths surface in minute detail, showing how wildfires burned landscapes, how farms erased...

What do molecules look like? Justice B., age 6, Wimberley, Texas A molecule is a group of atoms bonded together. Molecules make up nearly everything around you your skin, your chair, even your food. They vary...

We spend most of the year complaining that Britain is too cold and wet but gripe with just as much enthusiasm about the heat. Although moaning about the weather is satisfying, its better to take action and cool yourself... 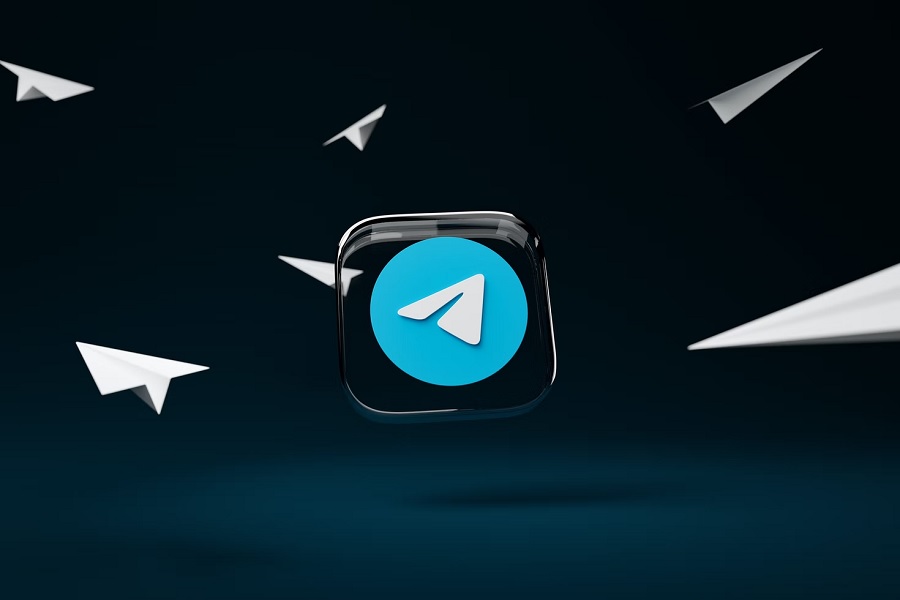 Telegram has an update ready to go live, but it has apparently been delayed for weeks now. CEO Pavel Durov aired his frustration over the Apple App Stores obscure review process that has reportedly delayed the release of...

Apple is reportedly increasing its investments in the podcast arena by closing deals with more production studios for original content. But this effort will not only benefit Apples podcast business as the iPhone maker...

LaLiga Tech will help Liga Portugal develop its digital strategy and protect its intellectual property online as part of a wide-ranging partnership. Liga Portugal, which oversees the top two soccer divisions in the...

Apple managed to implement significant upgrades to the iPhone line in recent years without drastically increasing its retail prices. That might change, however, the tech giant is expected to increase prices for the iPhone...

Microsoft has responded to Sonys criticisms of its potential acquisition of Activision Blizzard. In a 27-page letter to Brazils competition regulator, the Xbox parent company has once again implied that Call of Duty will... 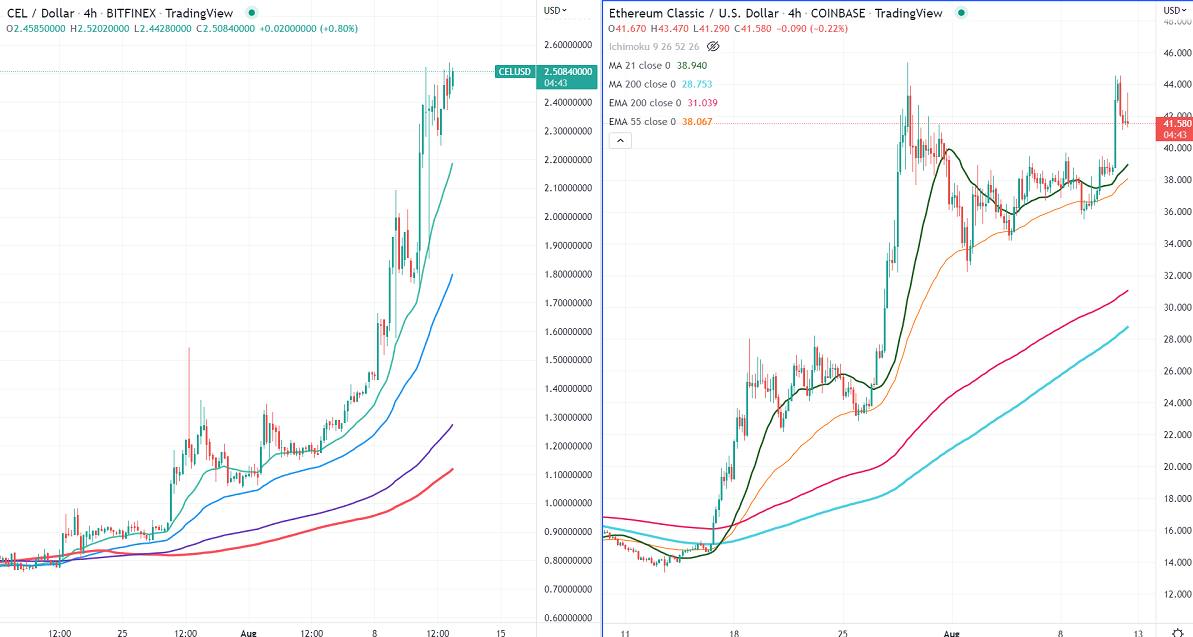 FxWirePro- Top altcoins for the day (Strength index)(ETCUSD and CELUSD) 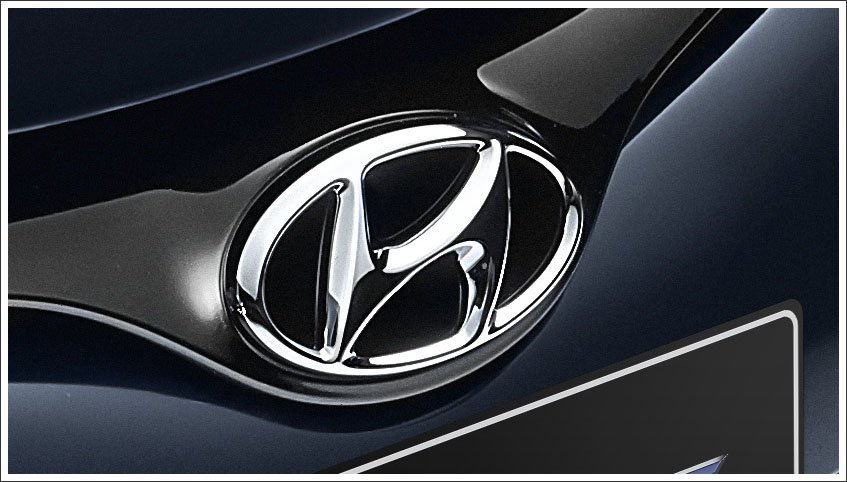 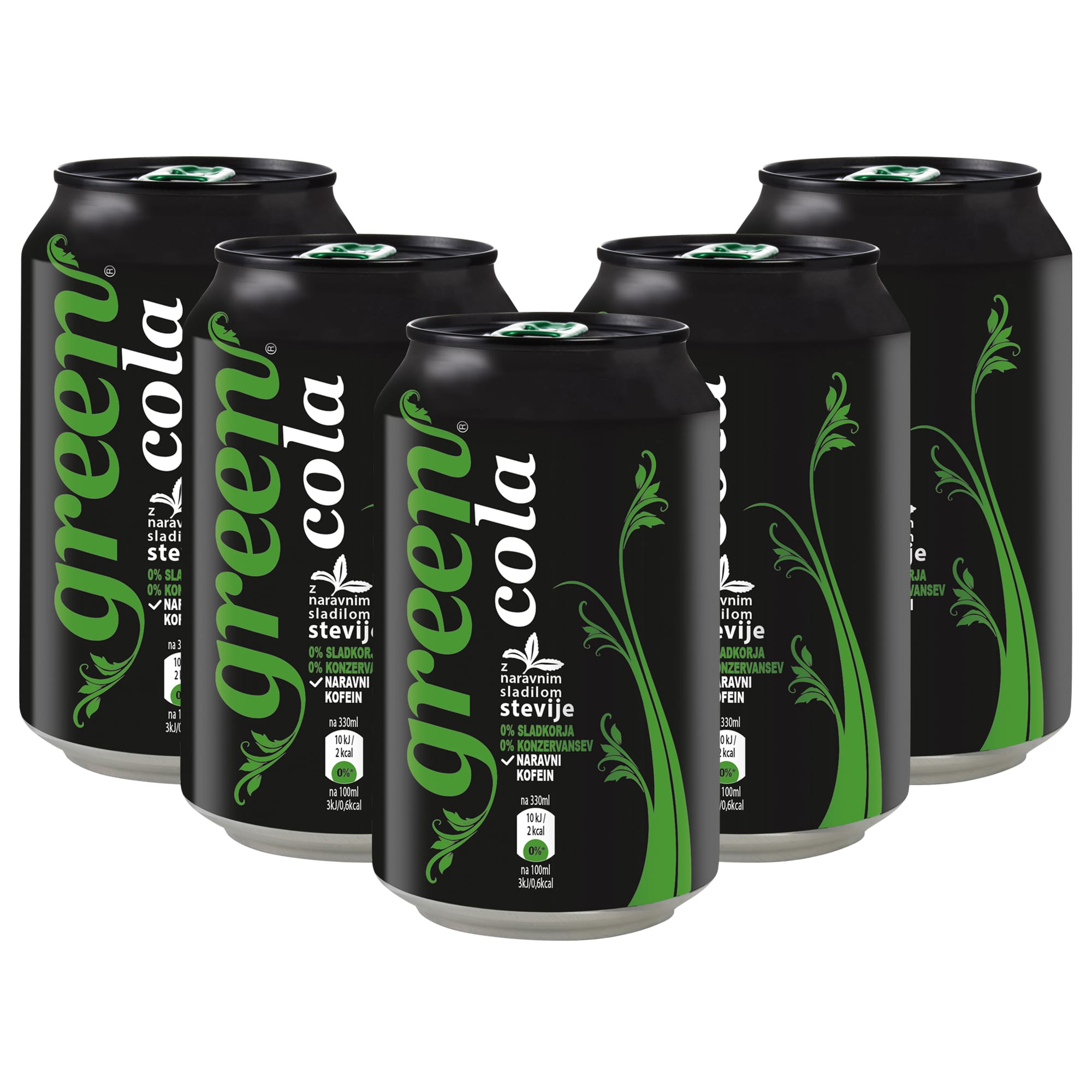 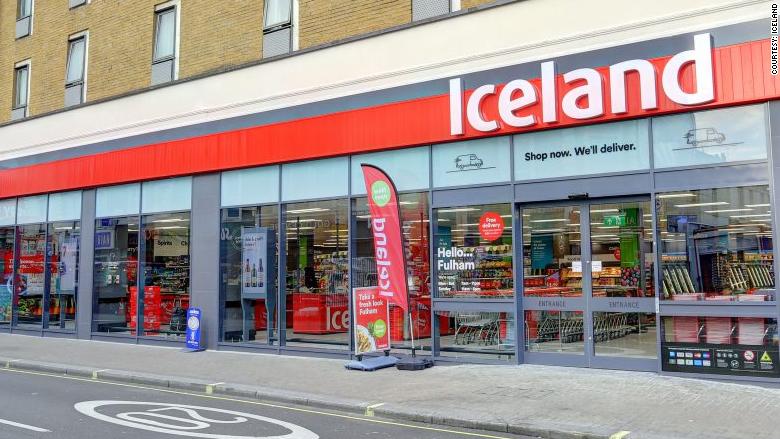 Minister for Climate and Energy Chris Bowen said clean energy jobs would be created in battery manufacturing, and commodities such as aluminum, lithium, copper, cobalt, and nickel. 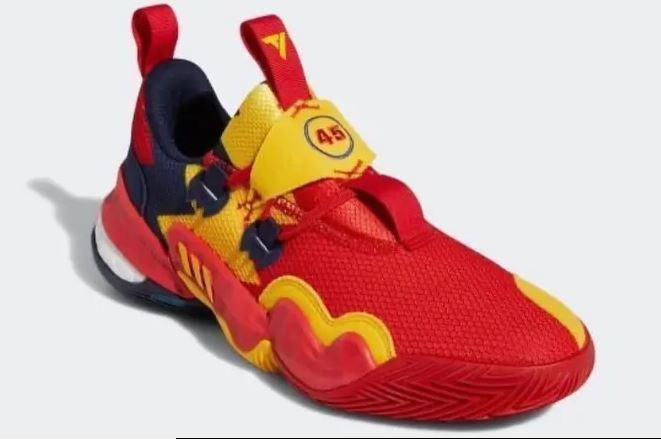