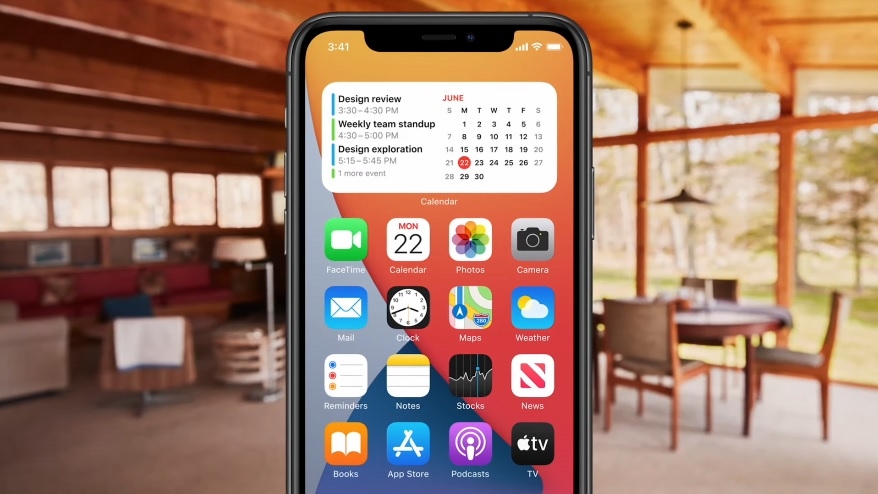 The home screen is one of the main recipients of the improvements arriving with iOS 14 in the coming months. Compared to what is currently possible on iOS 13, the next operating system update would feel like newfound freedom when it comes to customizing the home screen.

Some Android-based users spend hours customizing the home screens on their newly bought smartphones. This is an experience not afforded to iPhone owners since customization options for the iOS home screen has been quite limited. But that is one thing iOS 14 will change soon.

However, those who do not want to be bothered with organizing widgets can make use of the Smart Stack that practically works as a 6-in-1 widget. iOS 14 users can rely on Smart Stack to easily access widgets of six apps they regularly use. They can swipe up and down on the Smart Stack to check out the six app widgets, but it will also automatically show upfront the app during the time of day when they usually use it. For example, if they read the news from their iPhone every morning, the News app widget will be the cover of Smart Stack in the morning.

Another major improvement in the iOS 14 home screen is the addition of the App Library. Swiping right from the home screen will reveal the App Library, where all installed apps are automatically organized in folders based on their purposes, for example, all gaming apps will be placed in a folder named Arcade. Regularly used apps will be on top of the folders shown in bigger icons, and tapping them will immediately open the app.

The improvements applied in the home screen customization alone is enough to keep iPhone users busy on the first days of iOS 14’s release. But those who want to make themselves familiar with this organizational features can now do it through the public beta that started earlier this month.

This is a good chance to experience the widgets and other home screen features without having to wait for iOS 14’s full release. The next OS update will go live in fall.