iOS 14 release date, compatibility, features: Public beta is out now but is it worth the try? 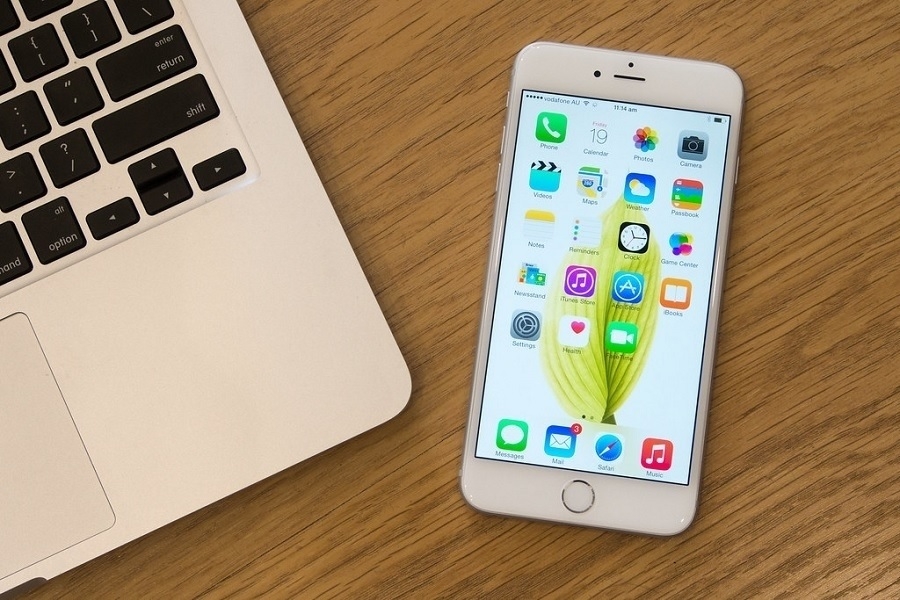 Seen in the photo is an iPhone 6 Plus | Photo by Omar Jordan Fawahl / Flickr (licensed under Creative Commons [https://creativecommons.org/licenses/by-sa/2.0/])

Every year, there is fun in waiting for the launch of new iOS updates, especially to those who participate in public beta tests. That has started for this year as iOS 14 recently entered public beta, but those who are new to this might want to consider the downsides of using an unfinished build of the operating system.

How to join the iOS 14 public beta tests

Becoming part of the iOS 14 public beta is a straightforward process. Apple fans can, in fact, do it for free with any devices compatible with the upcoming software update.

Interested iOS users can go to the Apple Beta Software Program page where they can sign up and register their device to receive the iOS 14 public beta versions to be released in the coming months. Note that compatible devices include iPhone SE as well as iPhone 6S and the rest of iPhone models that were released after it. iOS 14 will also support the seventh-generation iPod Touch.

Aside from a compatible device, an Apple ID is needed to sign up for Apple’s beta program. Once the iPhone or iPod Touch is enrolled, testers will have to use its Safari app to open beta.apple.com/profile, where a configuration profile can be downloaded. Once that is completed, the iOS 14 public beta should be available and can be installed on the same device through Settings > General > Software Update.

What to remember before getting the iOS 14 public beta

Part of Apple’s tradition is to roll out upcoming updates first to developers and then to regular users, in the form of public beta, once the OS build achieves certain stability. But that does not mean the version of iOS 14 people can get right now is close to being perfect.

iOS 14 public beta testers should still expect bugs to appear here and there and the new features to work with glitches. Again, there is a reason the OS build is still in the beta phase. To prevent any issues, it is always advised to back up the data stored on the iPhone that will use unfinished OS updates.

If possible, it would be best to test iOS 14 with a spare device. On the other hand, the new features confirmed to be released in iOS 14 might be enough for most fans to take those small risks because the full version will not go live until fall.