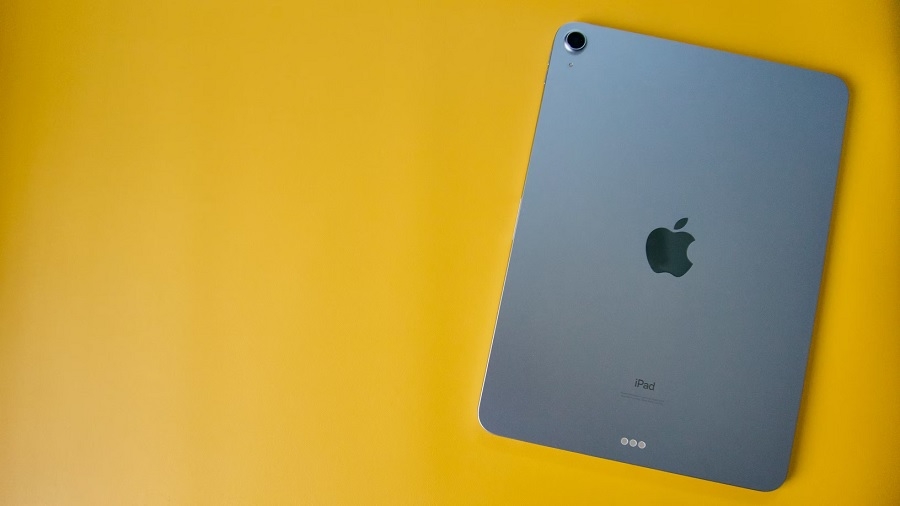 For months, the next generation of iPad Air has been reported as the first Apple tablet to sport an OLED display. However, renowned analyst Ming-Chi Kuo has recently said the tech giant changed its plans for several reasons, including the supposed upgrade for the 11-inch iPad Pro.

Kuo was one of the first to report earlier this year that Apple was planning to switch to OLED panels for the 2022 iPad Air. But the analyst updated his predictions in a recent research note (via MacRumors). The tablet is still slated to launch next year, but it is now expected to ship with LCD. The latest iPad Air model, which launched a year ago, has a 10.9-inch Liquid Retina LCD panel. It was a slight upgrade from its predecessor that had a 10.5-inch Retina display.

The analyst reported that Apple considered the quality and cost to produce an OLED iPad Air in its decision to stick with LCDs for the tablet next year. However, it appears that another major consideration was the reported upgrade in the works for the next 11-inch iPad Pro.

Apple is reportedly planning to use mini-LED displays for the smaller iPad Pro and referred to it as the “focus” of the company’s tablet line in 2022. The Cupertino, California-based tech giant purportedly considered the potential negative effects to the 11-inch iPad Pro sales should they carry on with the plan of upgrading the iPad Air 5 with an OLED display.

This is not the first time it was reported that Apple had scrapped its plans to adopt OLED panels for iPad Air next year. In late September, it was reported that Samsung Display and Apple hit a snag in their supposed collaboration to produce OLED displays for the upcoming tablet.

The Elec said Apple wanted the display manufacturer to produce two-stack OLED panels, which would have required Samsung Display to make massive changes in its assembly lines. The same report noted that the majority of Samsung Display’s OLED production is designed for one panel OLED with RGBs in a single emission layer. Meanwhile, the latest report on the iPad Air display did not specifically say if Apple is changing the tablet’s screen size.

Photo by Sanjeev Mohindra on Unsplash