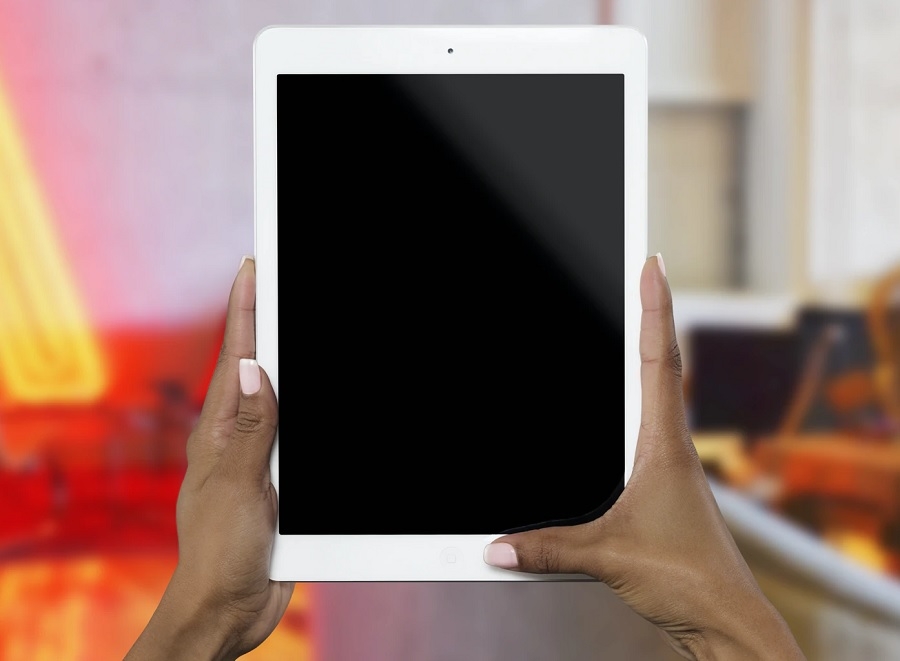 More reports are claiming that Apple is going to update its entry-level tablet line this fall. A recent report has also claimed that the tech giant may be using new materials for the product widely dubbed as iPad 9.

iPad 9 specs: What to expect

A report from DigiTimes (via iMore) has claimed, per supply chain sources, that the iPad 9 will be equipped with an aluminum-alloy chassis. The same report claimed that Apple also considered using a titanium-based metal chassis but the idea may have been nixed in the end due to its costs.

The reported use of an aluminum-alloy chassis could be one of the significant changes in the iPad 9 if the report were accurate. Based on the information from Apple’s online store, the 10.2-inch iPad 8 uses “100% recycled aluminum in the enclosure.”

While the change in materials to be used in producing iPad 9 is possible, Apple fans should note that DigiTimes does not have a perfect record in leaking about upcoming Apple products. AppleTrack’s leaderboard notes the publication is, so far, only 61 percent accurate on its Apple leaks.

Last week, Bloomberg’s Mark Gurman reported that the iPad 9 will launch with the A13 chip. Unlike other iPads that are marketed to professionals, the entry-level tablet is expected to cater more to students. This should explain why the use of the A13 chip, and not the M1, makes sense for the iPad 9.

While the next generation of iPad mini is expected to adopt iPad Pro’s design, the iPad 9 is expected to look the same -- with thick bezels and the physical home button. But Gurman also reported that the upcoming entry-level tablet will be thinner than its predecessor.

Gurman’s report mentioned that the iPad 9 is likely to join Apple’s launch events this fall. Meanwhile, the DigiTimes report is a bit more specific stating that the tablet is slated to launch in September and is expected to help drive up the iPad sales to 60 million units throughout 2021.

Apple has yet to announce any events. But the company should reveal the first event teaser in a few weeks as it is also very likely to unveil the iPhone 13 series next month.

Photo by Anomaly on Unsplash