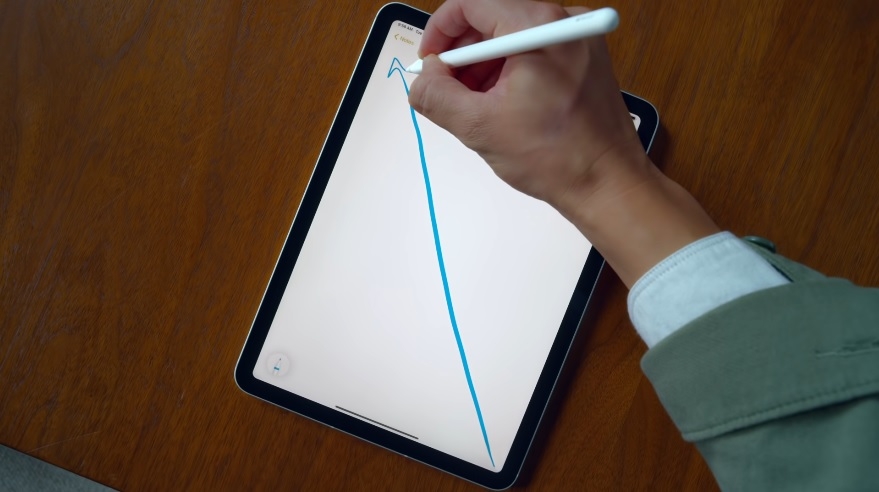 The iPad Air 4 was one of the highlights of Apple’s September event fittingly named Time Flies. The device marks a design leap in Apple’s Air-branded tablets making it look very similar to the latest iPad Pro models. It also introduces some similar features to the iPad Pro 2020 lineup making it worth comparing to the newest iPad Pro 11” that comes at a higher starting price.

Being released at a later time has its perks. The same thing rings true for the iPad Air 4, which is confirmed to be powered by the latest mobile chipset from Apple -- A14 Bionic. This is an interesting move from Apple because its newest Bionic chips usually debut with the latest iPhones. It is nice to see Apple not holding back on the iPad Air 4’s main computing power source even before the publicly mentions iPhone 12.

With that, the iPad Air 4 naturally benefits from the upgrades that come with the A14 Bionic compared to the A12Z Bionic that powers the latest iPad Pro 11”. The hexa-core A14 is clocked at 1.80 GHz while the octa-core A12Z’s base frequency is measured at 1.59 GHz, per CPU-Monkey. A14 is equipped with the newer LPDDR5 memory drive while the A12Z uses LPDDR4x. The storage options on the new Pro tablets are more varied from 128GB to 1TB while the iPad Air 4 will be released with the 64GB and 256GB variants.

Having a newer CPU could make it appear that iPad Air 4 is on par with the iPad Pro 11”, but that changes when tech fans consider their differences when it comes to the display specs. The iPad Air 4 also benefits from the design overhaul that debuted in the iPad Pro 2020 lineup and also features a Liquid Retina display, but it lacks the ProMotion technology.

That simply means 120Hz refresh rate, which is present on both iPad Pro 12.9” and 11”, cannot be expected on the iPad Air 4. To many, this could be the deciding factor on whether or not the $200 higher cost on the latter is worth spending. Meanwhile, the official specs sheets show that both tablets have the same height dimension but the iPad Air 4’s smaller screen size could be explained by its tad bigger bezels compared to the iPad Pro 11”.

The camera differences between these two tablets will also explain what makes the other one deserve the “Pro” branding. The iPad Pro 11” sports two cameras on the rear with 12MP and 10MP sensors, along with a LiDAR scanner, while the iPad Air 4 only has one (12MP). They both have a 7MP shutter for selfies, but only the iPad Pro tablets support Face ID.

iPad Air 4 also benefits from other upgrades that Apple introduced in the iPad Pro this year including the transition to USB-C, native support for the Magic Keyboard, and Apple Pencil 2. Overall, the iPad Air 4 is a good way for Apple fans to enjoy these new features and improvements at a lower starting price. Its Wi-Fi-only 64GB model will cost $599 while the counterpart iPad Pro 11” with 128GB is priced at $799. The newest iPad Air will not be released until October.