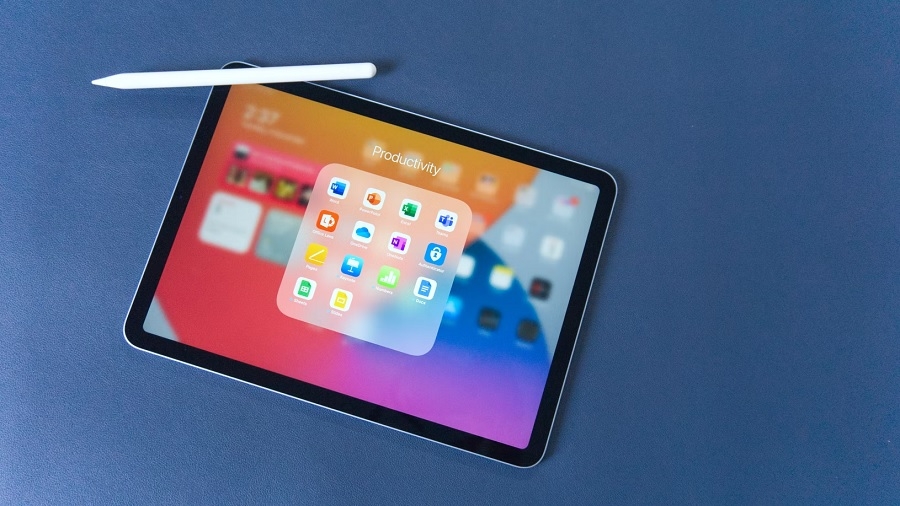 The first half of 2022 might be a busy one for Apple based on the rumored products to launch in the coming months. The fifth generation of iPad Air is expected to be one of them, and a new report suggests it could be unveiled along with the anticipated iPhone SE 3.

The iPad Air series is due to have a new iteration in 2022 after Apple skipped the product line last year. But the tablet, often called iPad Air 5, might be announced earlier than expected.

Macotakara said its “reliable sources in China” have suggested the possibility of seeing the iPad Air 5 and iPhone SE 3 announced at the same Apple event slated to take place in the spring. A specific date for Apple’s anticipated first product launch of 2022 is still unknown, but there is a good chance for the spring announcements to happen in March or April.

While fall is usually the busiest season for Apple in terms of product launches, the company has previously used its anticipated spring showcase to unveil popular products. And if the news outlet’s sources were accurate, it would not be the first time that a new iPad Air is announced in the first half of the year. The iPad Air 3 was unveiled in March 2019.

Like the iPhone SE 3, the iPad Air 5 is expected to look similar to its predecessor. But some of its technical specifications and features are rumored to be the same as the iPad mini 6, which entered the market last September.

The iPad Air 5 is expected to be the first in its line to have a 5G network. It is reportedly powered by a newer chipset, the A15 Bionic, which is the same processor used on the iPhone 13 series and the iPad mini 6.

Camera upgrades are also reportedly in the works. The iPad Air is the remaining Apple tablet series that does not have an ultra-wide sensor on the front. That is anticipated to change this year as the iPad Air 5 is rumored to sport a 12MP ultra-wide selfie camera that supports Apple’s Center Stage feature, which is already available on the 2021 iPad Pro, iPad 9, and iPad mini 6.

Photo by Sanjeev Mohindra on Unsplash