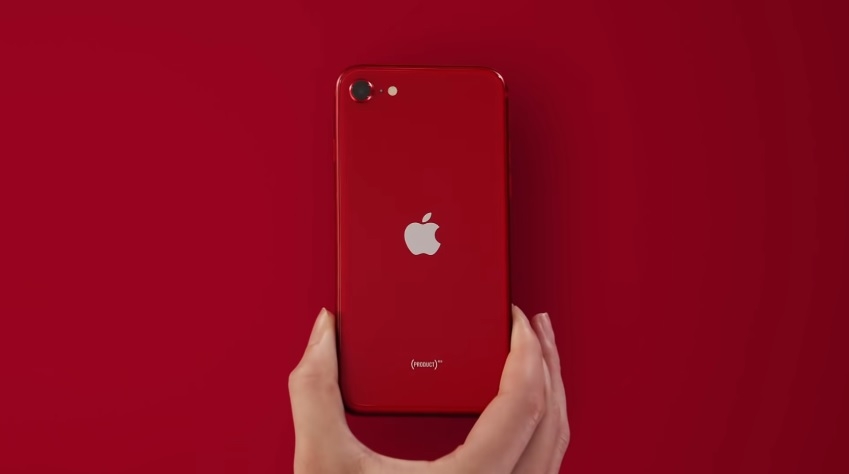 Some Apple fans might still be weighing their options on whether or not they should give up older iPhone models for the newly released iPhone SE. It might help them decide if they realize that the smartphone, albeit considered as an entry-level product, has one distinct advantage over iPhone X and iPhone XS.

iPhone SE has a better processor, thanks to being released later

One very likely reason for the positive reception of the 2020 iPhone SE is Apple’s decision to equip it with its latest mobile processing chip, the A13 Bionic. While the iPhone SE remains an entry-level device in many ways, it is hard to pass up on the opportunity to own a device that has the same processor as Apple’s latest flagship iPhones for a way cheaper cost.

Of course, it could also be said that the new iPhone SE was just released at a later timeline than the iPhone 11 series explaining why it also has the A13 chip. But it is still a defining advantage, even when compared to what was once Apple’s high-end smartphones like the iPhone X and iPhone XS.

The comparison is much interesting between the iPhone SE and the 2017 iPhone X. The latter not only has a two-year older Neural Engine, but it also has the same RAM capacity as the 2020 smartphone.

Does this mean iPhone SE is a better choice than iPhone X?

However, it would be reckless to say that iPhone SE is a powerful device than the iPhone X. Again, the newly released smartphone is marketed as an entry-level product so fans cannot expect the best Apple technologies to be packed in the 4.7-inch device. For one, the iPhone X has a more advanced camera system as it is equipped with the TrueDepth Camera and the Face ID security feature. Design-wise, many smartphone fans would still find the iPhone X more appealing because of the edge-to-edge display.

The other advantages of the iPhone X justify why it is still a more expensive option, at around $449 or more on Amazon than the 2020 iPhone SE. The latter’s price starts at $399 with a 64GB storage.