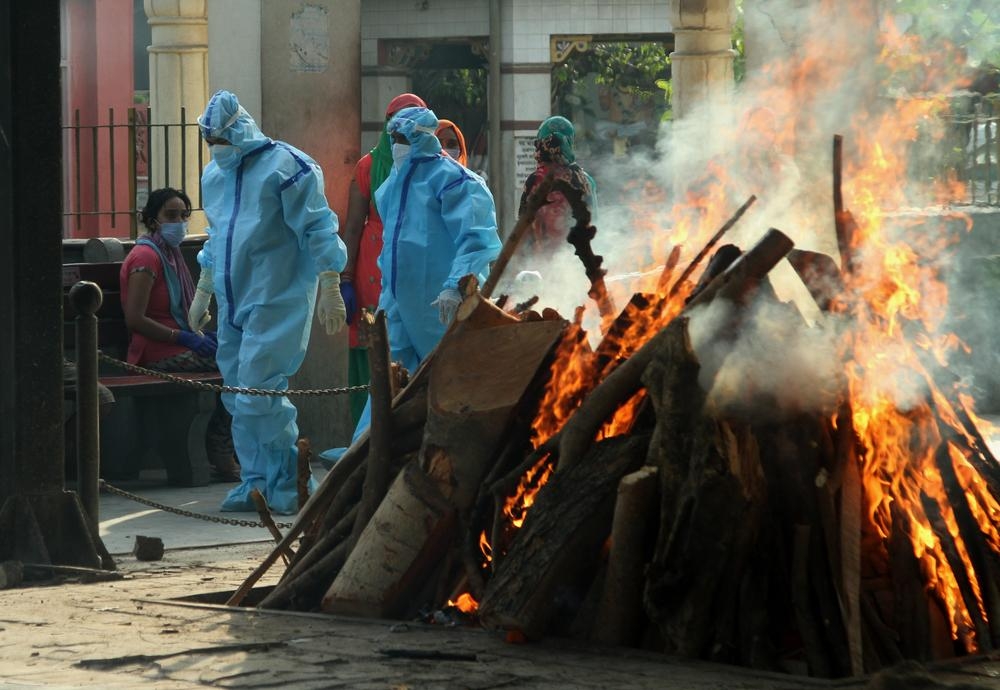 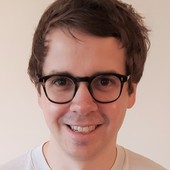 India’s deadly second wave is continuing to worsen, with daily new cases consistently exceeding 300,000 and deaths now having surpassed 3,000 a day. Hospitals are running out of intensive care beds and many are critically short of oxygen for treating patients.

Alarmingly, a lack of high-quality real-time data means that we don’t actually have a clear picture of just how bad the situation currently is, writes Michael Head, Senior Research Fellow in Global Health at the University of Southampton. The proportion of people in India returning a positive result when tested is 18% – nearly double the World Health Organization’s target threshold of 10%. This suggests a large number of positive cases are going unrecorded, meaning the outbreak is actually larger than the numbers suggest.

It is, as Michael says, an unfolding humanitarian crisis. It’s also highly worrying for the rest of the world. This surge in cases could well stand in the way of ramping up protection using vaccines. India is the world’s largest vaccine producer, creating doses not just for itself but for other countries too – including the UK. It also provides doses for Covax, the initiative set up to distribute vaccines equitably around the world. But when domestic infections started to surge last month, India blocked most of its vaccine exports – and there’s no indication of when these might resume.

Rapidly rising case numbers have also given the B1617 variant – which was first discovered in India – the chance to spread. It’s now been found in 17 countries. Although yet to be confirmed, there are concerns that the mutations it carries may make it less susceptible to the effect of vaccines. The sheer volume of new cases in India also raises the risk that other, troublesome variants might emerge down the line, as mutations are generated by chance when the virus replicates.

As India faces this crisis, countries around the world are donating supplies and money. However, donations of vaccines to India have been less forthcoming, despite calls for countries with high vaccination rates to share their supplies. Foreign Office minister Nigel Adams has said the UK will only do so when it has a surplus of vaccines. The US has pledged to send 60 million AstraZeneca doses overseas, but in the future, “as they become available”.

India is far from the only country that would benefit from this sort of sharing. After a great start, Ghana’s vaccine programme has fallen off the pace, writes Nana Kofi Quakyi, Research Fellow at New York University. To a large extent, this is a direct effect of India’s second wave. The African Union and Covax are two of Ghana’s main vaccine suppliers, and both receive their doses from the Serum Institute of India. Restriction of its exports has caused Ghana’s supplies to dwindle.

South Africa’s COVID-19 vaccine programme also looks bleak, says Veronica Ueckermann, Adjunct Professor at the University of Pretoria. At its current vaccination pace, it will take over a decade to reach herd immunity. Again, this is largely down to access – South Africa has struggled to get doses – though there have been problems with the vaccines it has procured, too.

Use of the AstraZeneca vaccine was halted when data suggested it was less effective against the dominant variant in the South Africa, B1351. Rollout of the Johnson & Johnson vaccine was also paused while blood clot risks were investigated, though with the US clearing the vaccine for use, South Africa has now restarted the rollout by giving it to health workers.

But even with restrictions lifted and India’s exports potentially flowing again in the future, developing countries will still be left short of what they need. One solution, suggest Etienne Billette de Villemeur, Bruno Versaevel and Vianney Dequiedt, would be to get vaccine manufacturers to offer “voluntary licenses” for key parts of their products, so that developing countries can make their own vaccines for a low price. However, so far the pool of COVID-19 technologies licensed in this way remains empty.