‘Call of Duty’ update: ‘Attack on Titan’ DLC with Survey Corps gear comes to ‘Vanguard’ and ‘Warzone’ next week 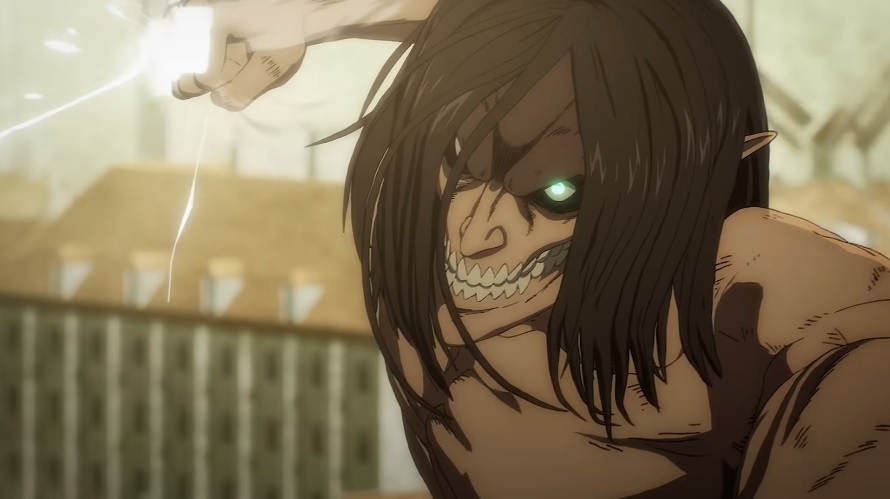 Multiple leaks revealed in previous weeks that “Call of Duty: Vanguard” and “Warzone” are set to feature a DLC bundle based on the famous manga-turned-anime series “Attack on Titan.” Sledgehammer Games has now confirmed the special content, which will include a new Operator Skin designed after the Survey Corps uniform, will be available next week.

The “Attack on Titan” content comes in the form of a Tracer Pack called the Levi Edition Bundle. But some fans are divided about the contents of the bundle though, as it will not bring any character as a playable Operator in the game. Even though the bundle is named after Levi Ackerman, players will only get a Legendary Operator Skin that lets Daniel Yatsu dress up as the Survey Corps Squad Captain. Sgt. Daniel will don a similar hairstyle as Levi, along with the fierce warrior’s signature white ascot.

“Call of Duty” players who will purchase the “Attack on Titan” DLC will get several exclusive Weapon Blueprints. One is called the “Titan Piercer,” which will allow them to wield a similar single-edge blade that the Survey Corps soldiers use to slay Titans. The bundle also includes the Legendary “Historia” SMG and “Ymir Curse” assault rifle Blueprints that can both be used in “Warzone Pacific,” “Vanguard” multiplayer, and Zombies mode.

Despite the lack of a playable Levi (or Mikasa) Operator in “Call of Duty,” avid fans of “Attack on Titans” might still be enticed to get the DLC bundle as it also features several themed items, including a key Weapon Charm called the Secret Keeper. It is a reference to the key that Grisha Yeager left his son Eren, which led to the secrets about the world outside Paradis.

To complete the “Attack on Titan” experience in “Call of Duty,” the DLC bundle also comes with three exclusive moves based on the series. Players will get the Legendary “Steel Cut” finishing move, “Ultrahard Steel” MVP highlight, and “Vertical Maneuver” highlight intro.

“Call of Duty” players will also get a Rare Emblem called Wings of Freedom, named after the Survey Corps Insignia. Lastly, the DLC bundle features a Rare Sticker called One Hot Potato as a tribute to one of the beloved characters of the series, the food-loving warrior Sasha.

Sledgehammer will launch the DLC as part of the “Call of Duty: Vanguard” and “Warzone Pacific’s” midseason update. While the patch is set to go live this week, the “Attack on Titan” crossover content will be available on Thursday, Jan. 20.