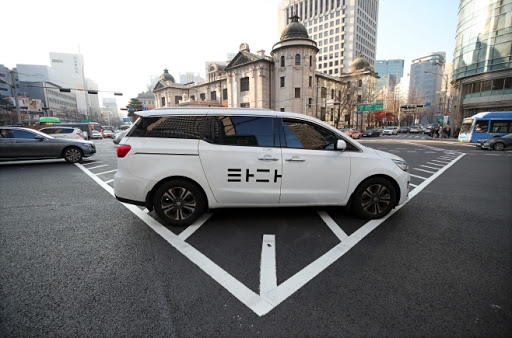 The court said Tada’s rented van service “greatly increased social conflicts' as it was able to offer a taxi service without being subject to taxi industry regulations.

The Constitutional Court ruled that an amendment to the Passenger Transport Service Act that effectively suspended the operations of homegrown ride-hailing service Tada was ruled constitutional.

The court said Tada’s rented van service “greatly increased social conflicts' as it was able to offer a taxi service without being subject to taxi industry regulations.

The amendment by the National Assembly in March 2020 and became effective in April this year offered a level playing field, the court added.

The disputed revision to the law limited the use by ride-hailing companies to vans with 11 to 15 seats, which is only for tour purposes, for a minimum of six hours, and with limited pickup points at airports and seaports.

The change, which passed in the National Assembly in March 2020 and became effective in April this year, was lawmakers’ response to a heated debate in the transportation industry over the

However, vans with 11 to 15 seats were an exception.