FxWirePro- Top altcoins for the day (Strength index)(SOLUSD and ETCUSD)

Cryptocurrency: Terra relaunches after rebrand but plunges straight away 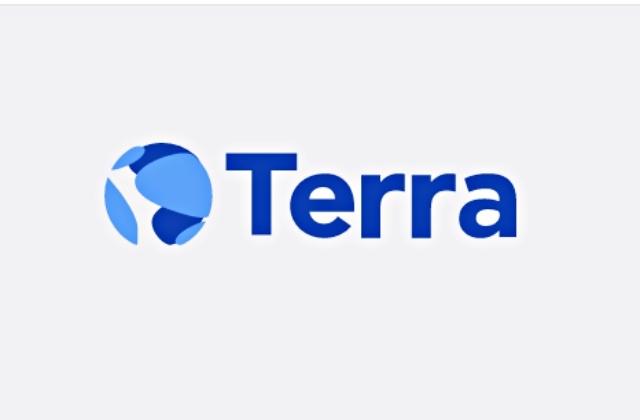 Terra has been relaunched and returned with a newly-improved Luna cryptocurrency. A better Terra ecosystem was promised when Do Kwon, the co-founder of Terra Labs, announced that they will revive the Terra (LUNA) and TerraUSD (UST) that had suddenly crashed.

Then again, it seems that the attempt to revive the company and its cryptocurrencies was not really successful as The Korea Times reported that the price of Terra Luna 2.0, the rebranded Terra, fell by almost 70% on Sunday, less than a day after its debut. This event further triggered concerns over its credibility.

Based on the data collected by CoinMarketCap, the value of the new Luna crypto plummeted to $5.49 on Sunday afternoon, and this shows a 69.15% fall from its $17.80 value on Saturday evening. It was mentioned that the recovery of the Terra and Luna crypto coin system came around two weeks following the crash of Luna, where its value declined to almost zero in May.

Terra, Luna's sister coin, also tumbled and started falling under its planned $1 peg. The sudden collapse caused a big commotion in the crypto sector since the two cryptocurrencies were previously considered very promising. The decline led to huge losses for investors which are estimated to be trillions of Korean won worldwide.

When it was reported that Do Kwon has laid out the plans to bring back the platform by launching the Terra 2.0, the authorities are closely watching how things will turn out. Luna was already removed from the list of coins being supported by the major crypto exchanges in South Korea prior to the launch.

"Authorities remain extra vigilant on every single move that exchanges make in the wake of the Luna collapse," an industry official in the crypto field stated. "It will be realistically impossible for any Korean exchanges to support trading of Luna at a time when investigative and financial authorities launch probes into Terraform Labs and the scandal-tainted cryptocurrencies."

It has yet to be seen if Terra 2.0 could really make a comeback and regain the trust of investors and people in the crypto world. Meanwhile, last week, the Terra 2.0 was unleashed in accordance with Do Kwon's revival plan.

Terra 2.0 relaunches according to Do Kwon's revival plan, and reported by CoinTelegraph. It went live on Saturday, May 28. The plan involves hard forking the existing blockchain and re-issuing the Luna crypto tokens to existing investors based on a snapshot before Luna and UST fell in the market.