E-cigarette facts you should know before you vape 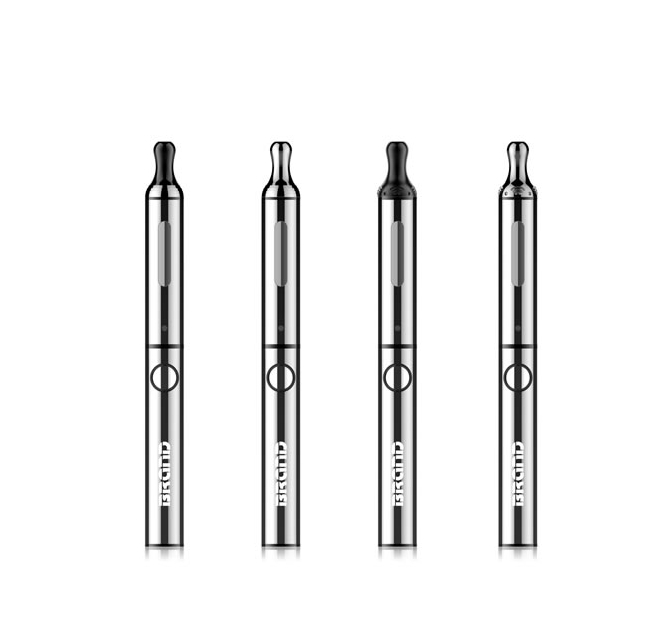 The use of electronic cigarettes or vaping is often viewed as a safer alternative to inhaling tobacco smoke. But a recent rise of vaping-related issues is making people question if that really is the case.

Using e-cigarettes is often resorted to for those who are trying to quit smoking. Unfortunately, there have been cases about vaping resulting in various medical conditions and even a few fatalities.

For instance, the U.S. Centers for Disease Control and Prevention (CDC) noted that there have been 2,291 reported vaping-related respiratory cases and 48 deaths as of December 4, 2019, according to the American Association for the Advancement of Science. Due to the rising concern over the potential dangers over the use of e-cigarettes, the CDC, as well as the Food and Drug Administration (FDA), is warning users not to use THC or any unidentified vaping liquids.

The American Heart Association is likewise trying to raise awareness over the potential dangers of using electronic cigarettes. The organization claims that while vaping has a few potential upsides, it has many downsides as well.

While e-cigarette aerosol contains less harmful chemicals than tobacco smoke, it still contains nicotine which is highly addictive and is extremely harmful to fetuses, kids and teens. What is even more worrying is that those who vape are sometimes exposed to more nicotine than what they might get via smoking a regular cigarette.

Another downside comes with the flavors of its liquid. Some contain cancer-causing chemicals and heavy metals such as nickel, tin, and lead.

The liquid itself is dangerous if not used properly. They can cause poisoning when swallowed.

Michael Blaha, director of clinical research at the Johns Hopkins Ciccarone Center for the Prevention of Heart Disease, wants people to know that while e-cigarette is marketed as the safer option, it is still dangerous. “People need to understand that e-cigarettes are potentially dangerous to your health,” he explained.

“Emerging data suggests links to chronic lung disease and asthma, and associations between dual use of e-cigarettes and smoking with cardiovascular disease,” Blaha added. “You’re exposing yourself to all kinds of chemicals that we don’t yet understand and that are probably not safe.”

At the moment, there is still no consensus on whether or not vaping should be banned. But for people who really want that occasional puff, it’s best to get the right information beforehand.