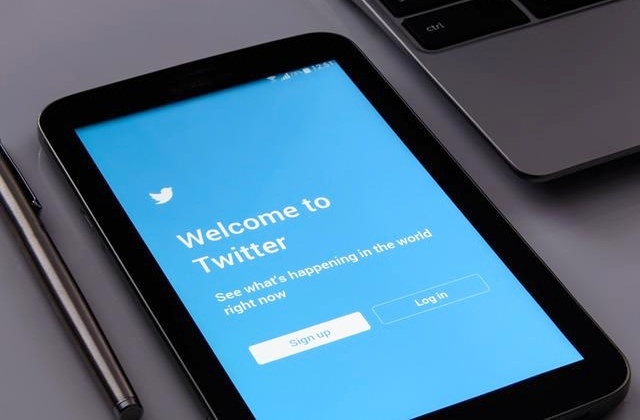 Twitter agreed to be acquired by Elon Musk for $44 billion, and barely two weeks after the reports came out, the 50-year-old business magnate has been sharing some changes that can be expected once he takes over. Now it was reported that the company may charge fees for both government and business users.

As per CNBC, Musk said that the two mentioned sectors may have to pay a “slight” cost soon to be able to use Twitter. On Tuesday this week, the billionaire who also owns Tesla and SpaceX clarified that the service will remain free for casual users.

"Twitter will always be free for casual users, but maybe a slight cost for commercial/government users," Musk tweeted on Wednesday, May 4.

Then again, there was no mention as to how much he is planning to charge the business and government users. It is also not clear if Musk will only charge certain groups or all the units that fall under these categories such as journalists and non-profit groups.

It was noted that Twitter failed to rake in as many profits as other social media platforms like Facebook and YouTube. Perhaps, with the planned imposition of fees, Twitter will be able to catch up or at least come near to how much the other platforms are making in terms of monetary gains.

Previously, Elon Musk said he will make Twitter better by improving the features on the platform. The social media giant is actually already experimenting with a feature called Twitter Blue, a paid-for subscription service, and this is currently running in some regions, including the United States, New Zealand, Canada, and Australia.

Twitter Blue is a premium offering that costs $2.99 per month in the U.S. This gives users access to extra features including bookmarking and editing of tweets. Musk is planning to lower the rates for this feature and make a few changes to the service like banning ads.

Finally, Reuters reported that since last month, Elon Musk has been making a lot of suggestions as to how Twitter should operate. Thus, once the acquisition becomes final and completed, some other things that he will do are add new features, authenticate human users and throw out the bots, and make the algorithms open source to strengthen the trust of the people.