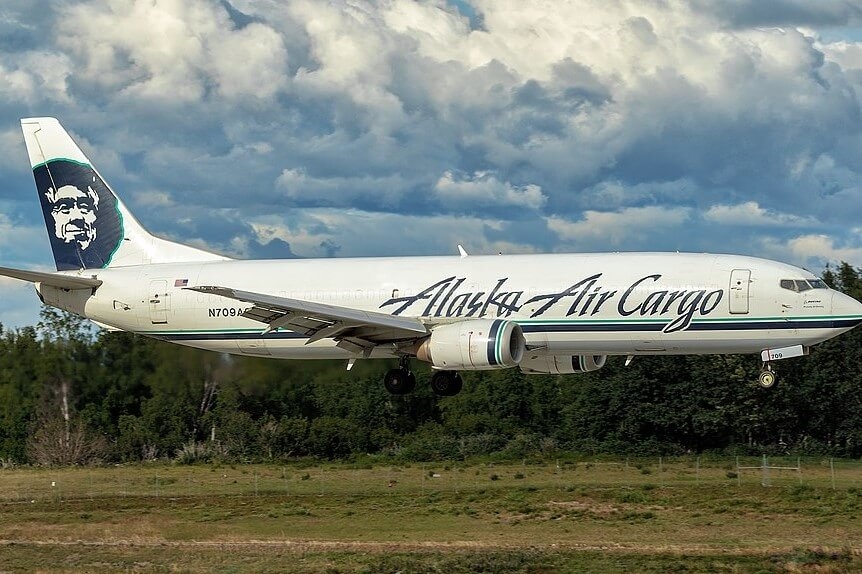 Alaska Air Cargo allows agricultural products from the Northwest to reach areas where they would not typically travel.

Alaska Air Cargo became the first US commercial airline cargo service to deliver a bulk shipment of fresh hops in under 24 hours to America's two noncontiguous states: Hawaii and Alaska.

Adam Drouhard, managing director of cargo for Alaska Air, emphasized that their service allows agricultural products from the Northwest to reach areas where they would not typically travel.

Fresh hops have a short window of opportunity for use; this window is often estimated in hours rather than days after picking. As a result, only brewers having direct access to a hop farm have been able to produce fresh-hopped beers for decades.

Finding methods to transport wet hops from the Pacific Northwest of America, which is home to some of the top hop growers in the world, to locations further afield has become more difficult as craft brewing has taken off and demand in brewing beers with fresh hops has grown.

To ensure a "cool chain" was in place to keep the hops preserved from the time they were harvested until they reached the brewery, Alaska Air Cargo had to work closely with the Washington-based distributor Yakima Chief Hops.

As soon as the hops were bagged at the Loftus Ranches hop farm, they were transported to the Alaska Air Cargo offices at Sea-Tac International Airport for preparation for takeoff using refrigerated vehicles.