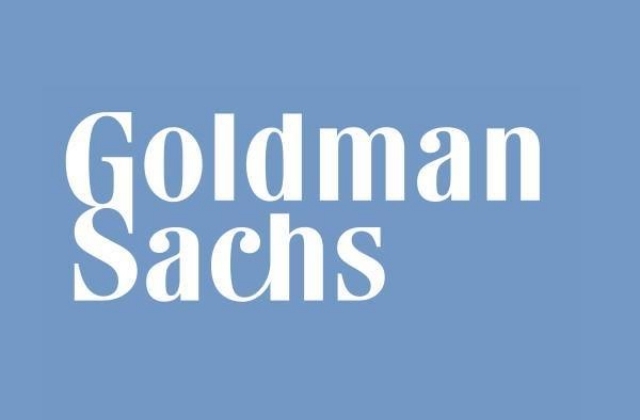 Goldman Sachs lost two of its executives after Walmart recruited them for its own fintech startup project. Omer Ismail, who was described as the “architect” of Goldman Sachs’ foray into consumer investment, is ditching the company to work for the retail corporation.

Bloomberg reported that aside from Ismail, he will be leaving Goldman Sachs with one of his top assistants, David Stark. This information has been shared by someone who requested to be not identified as the bankers’ departure, and move to Walmart has not been formally announced yet.

The move to Walmart was a surprising decision

The publication wrote that losing Ismail and Stark is a big blow to Goldman Sachs but likely will be very beneficial to Walmart since they will be leading its fintech venture as the retailer company also enters into the world of financial technology business.

Walmart lured the pair as they will be able to help with its fintech startup and offer banking services. The multinational retail firm that owns a chain of stores worldwide ventured into the trade after revealing its plans to start its financial services last month. It will be setting up the business with Ribbit Capital tie-up, an investment firm.

In any case, Goldman Sachs is aware of Ismail and Stark’s departure from the firm. Although it surprised a lot of people, it seems that the bank already accepted their decision wholeheartedly.

“Our business has serious momentum and a deep and growing bench of talent,” Goldman Sachs’ spokesman, Andrew Williams, said. “We wish these two well.”

A big setback for Goldman Sachs

Stark was said to have a big role in Goldman’s collaboration with Apple’s credit card. It was not that long when he was assigned as the head of major partnerships. This is a key post for the company’s growth that has already signed deals with JetBlue, Amazon, and more.

Goldman Sachs just handed Ismail and Stark bigger roles within the company, and the former just started to manage the consumer arm of the bank at the beginning of this year. He formulated strategies to make the bank’s presence in the digital platform more prominent and resolved issues to make Goldman better.

But now, both Ismail and Stark are going to use their talents for the benefit of another company. They have committed to work for Walmart and grow its financial services sector. Meanwhile, with the new fintech venture, Walmart is looking into offering customers low-cost products for various financial services, including investments, loans, and savings accounts.