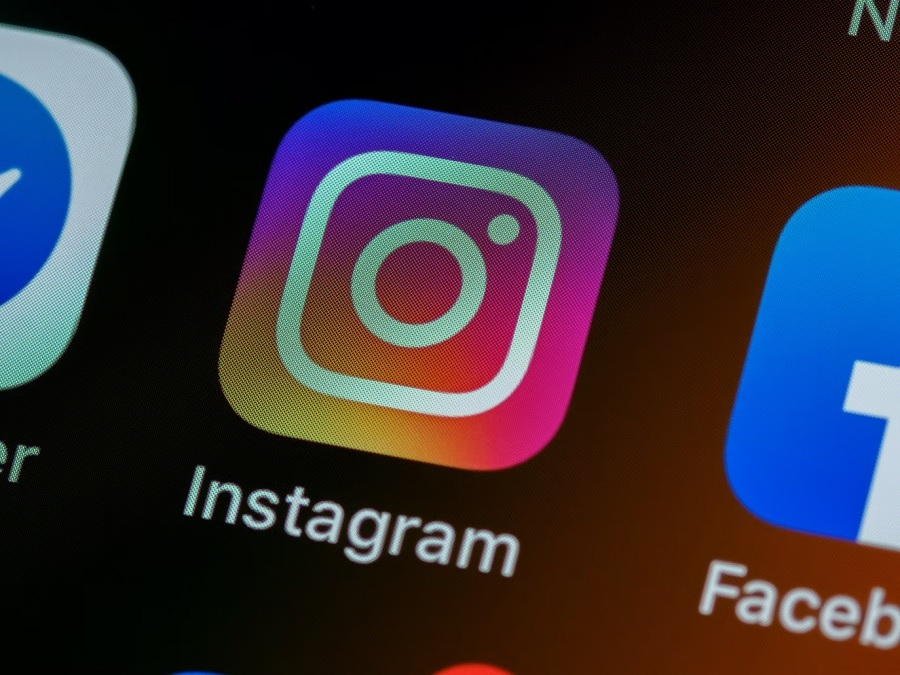 Instagram has added a small, yet crucial, tweak to the daily time limit function by increasing the minimum preset duration to 30 minutes. However, users do not have to change their current settings if they want to keep using the app for less than half an hour a day.

A screenshot showing the discreet change applied to Instagram appears in TechCrunch’s report, confirming that the shortest daily time limit has been upped to 30 minutes. Choosing this option means users will receive a notification reminding them to close the app after 30 minutes of use in a day. Before this update, users can input custom durations as short as 10 minutes per day.

The source of the screenshot reported they previously set their daily limit to 10 minutes. They learned about the tweak after seeing an in-app banner notification telling them to “Set a new value for your daily limit” in prominent, bold texts with an “Edit Daily Limit” button below.

However, the same banner notification also included an easy-to-miss grayed-out message that said: “The available values for daily limit are changing as part of an app update. You can choose to keep your existing limit or change to one of the new values.” Simply put, if Instagram users want to keep their daily usage limit below 30 minutes, they can choose to ignore the seemingly urgent notification.

If Instagram users opt to click the edit button from the in-app banner notification, they would be redirected to the daily time limit setting screen where a prompt would tell them their previously set duration is a “value no longer supported.” The same text bubble would also instruct Instagram users to “Please edit” their settings. At this point, at least according to the screenshots in the report, Instagram no longer reminds users that they can completely skip this step.

It is still unclear what caused the change. Meanwhile, there has been so much discussion about social media’s effects on its users, especially of Instagram to teenagers. So it is quite interesting that a tweak in the daily time limit options, which resembles the “Take a Break” function in some ways, were applied without much explanation from Instagram or its parent company Meta (formerly Facebook).