‘Kingdom Come: Deliverance’ sequel could be announced on June 11 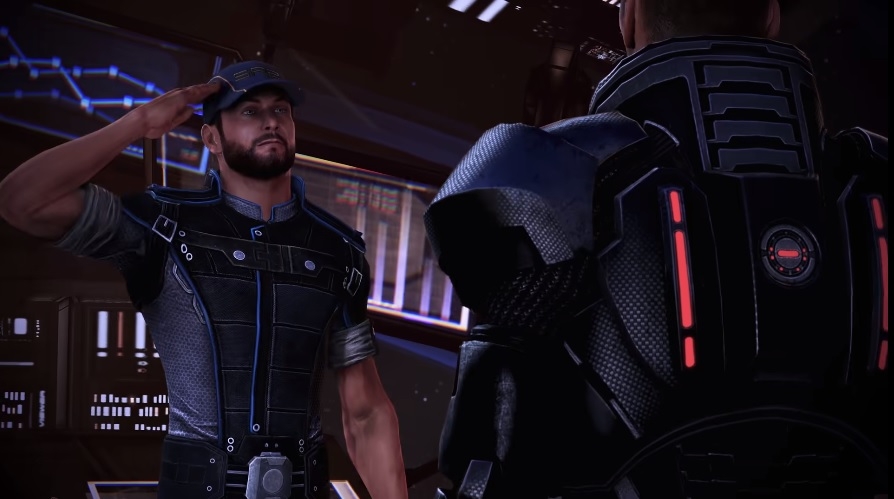 The much-awaited remaster of the “Mass Effect” trilogy is going live in a week, and EA has now revealed what framerate and gameplay resolution players can expect based on their gaming system. Interestingly, running the game at 120 frames per second is only achievable with an Xbox Series X console.

BioWare and EA revealed “Mass Effect Legendary Edition” will offer two gameplay modes that will determine the framerate and visual fidelity of the title. As expected, console players can only anticipate premium settings when they have the new-gen hardware PS5 and Xbox Series X.

Console players can set “Mass Effect Legendary Edition” to run on either “Favor Quality” and “Favor Framerate” mode. As the names suggest, the former will have the game prioritize the highest visual fidelity a console can handle and target a lower framerate. PS4 and Xbox One will run the game at up to 30 fps @ 1080p, up to 30fps @ 4K UHD on PS4 Pro and Xbox Series S, and up to 60fps @ 4K UHD on PS5 and Xbox Series X.

EA also noted that PC gamers, depending on their hardware setup, can play “Mass Effect Legendary Edition” at up to 240fps framerate. The game will also support up to 240hz refresh rate.

There is so much hype around the launch of “Mass Effect Legendary Edition” because, for one, BioWare is delivering the promise of bringing the full single-player experience from the original titles. The remastered collection, launching on May 14, also includes up to 40 DLCs introduced for the trilogy. However, EA and BioWare give fans more things to look forward to after announcing that they can also download the content that was initially included in the earlier games’ Deluxe Editions.

Overall, the content’s file size is 1.7GB and will include 88 songs from the trilogy's soundtrack. The “Mass Effect Legendary Edition” freebies also feature digital art books for “Mass Effect 2” and “Mass Effect 3,” two PDF comic books from Dark Horse about the “Mass Effect” universe, and a digital lithograph featuring the map of the Normandy space ship.