Microsoft Surface Laptop 4 announcement is rumored for this week; retail launch could follow in late April 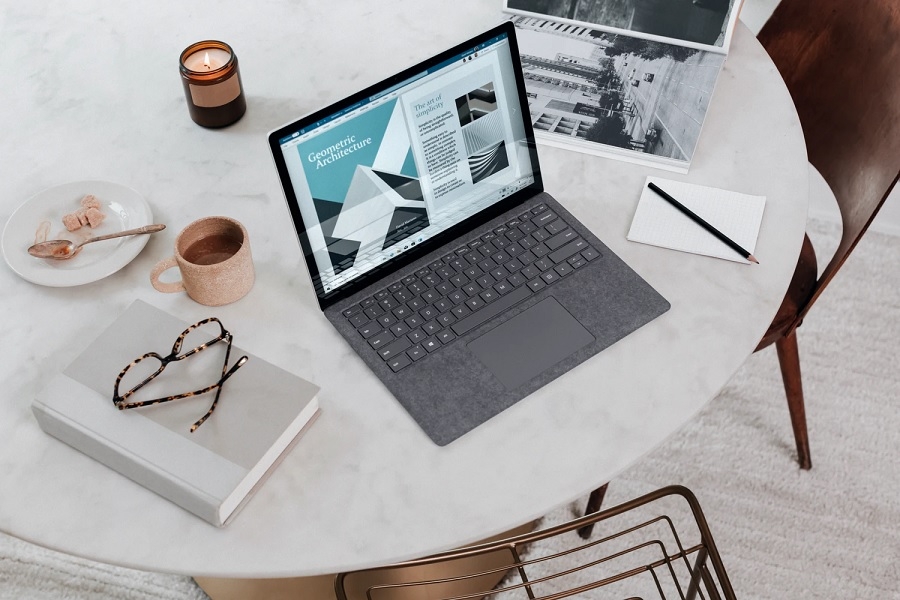 There have been several reports about the anticipated Surface Laptop 4 over the last few months that suggest its announcement could be around the corner. After details about its technical specifications have leaked, it is not entirely surprising that its announcement is rumored to happen as soon as this week.

Microsoft Surface Laptop 4 release date could be set in April

The Surface Laptop 4 has been a recurring device in the rumor mill over the last few weeks, and the latest claims suggest it could be released this month. Microsoft usually holds annual product launch events in spring and fall, so the anticipation for the Surface Laptop 4 to be unveiled soon is not shocking.

Last Wednesday, well-known leaker WalkingCat floated the possibility of a Microsoft Surface event happening “next week,” which could mean any day now. It is worth noting, though, that the tipster included a question mark in the post that could be suggesting it is still a piece of tentative information.

However, on the same day, WalkingCat also shared placeholders for the Intel- and AMD-based Surface Laptop 4 models on the Microsoft online store. The links do not appear to be live yet as they redirect to an Error 404 page. This is normal, though, for placeholder pages, but this adds weight to the possibility that the new device could be announced very soon.

A few days later, WinFuture released a very detailed report on the upcoming Surface Laptop 4, including its “official market launch” set on April 27. Both sources might be accurate, though. An announcement could still happen this week, as WalkingCat claimed, and Microsoft may want to leave a couple of weeks to accept pre-orders before the laptop is officially released on April 27.

The same WinFuture report mentions the Surface Laptop 4 will be released in 13.5-inch and 15-inch models. The smaller form factor will reportedly ship with variants powered by Intel Core i5, Core i7, AMD Ryzen 5 SE, and Ryzen 7 SE. The 15-inch variant will only be available with high-end chips Core i7 and Ryzen 7 SE.

Featured photo by Windows on Unsplash