FxWirePro- Top altcoins for the day (Strength index)(ETCUSD and CELUSD)

FxWirePro- Top altcoins for the day (Strength index)(QTUMUSD and XMRUSD)

NFT: Lotte, Shinsegae to compete in the non-fungible token market with their bear character NFTs 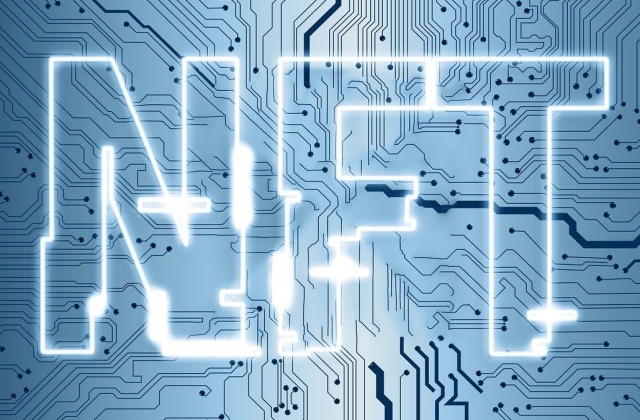 Lotte and Shinsegae are two of the largest retail companies in South Korea. They are rivals in the retail industry, and as they jump into the world of non-fungible tokens or NFTs, they are bound to be competitors in this business area once again.

As per The Korea Times, Lotte and Shinsegae are releasing their own respective bear characters, and these will pit them against each other in the NFT market. The companies said earlier this week that the introduction of their representational characters is actually one step forward in their moves to build their own metaverse platforms.

Lotte and Shinsegae see the virtual world or the metaverse, which is becoming popular these days, as a place where they can promote and bring in more customers to their stores via the 3D virtual world. To start its NFT business, Lotte Homeshoppng launched its own non-fungible token marketplace simply called the NFT SHOP.

This is a newly-opened platform, and the company has already started selling to kickstart its NFT venture. It announced on Monday that its pink bear character named Belly Gom is up for sale as a digital token.

Business observers noted that it is usually the crypto exchanges that open or introduce NFT markets to the public; thus, Lotte's NFT SHOP is the first marketplace launched by a retailer. Since this is only the start, the company will be selling a limited number of its Belly Gom NFTs. There will be 300 of the NFT characters, which will be sold for ₩60,000 or around $47.36 each.

To promote the sale of its bear character NFTs, Lotte Homeshopping will create a 60-second video of the 3D Belly Gom. The retail company is also planning to release more NFTs in the future featuring its virtual model called Lucy, which debuted last year as a Lotte Shopping show host.

"Following the introduction of our virtual model Lucy last year, we have opened our NFT SHOP with an aim to launch a metaverse platform ultimately. We are upgrading our metaverse business stage-by-stage," an official at Lotte Homeshopping said in a statement.

He added, "We have also formed a business partnership with Doonamu's subsidiary Lambda 256 to enable the second trading of our NFTs at Open Sea, the world's largest NFT market, within this year," the official added.

Finally, Shinsegae will also be minting 10,000 NFTs of Puuvilla, the company's own bear character, starting June 10. The firm said that the character is the first Picture For Profile (PFP) NFT that it has ever created. Shinsegae is preparing different perks and benefits for those who will buy its Puuvilla NFTs, as per The Coin News.