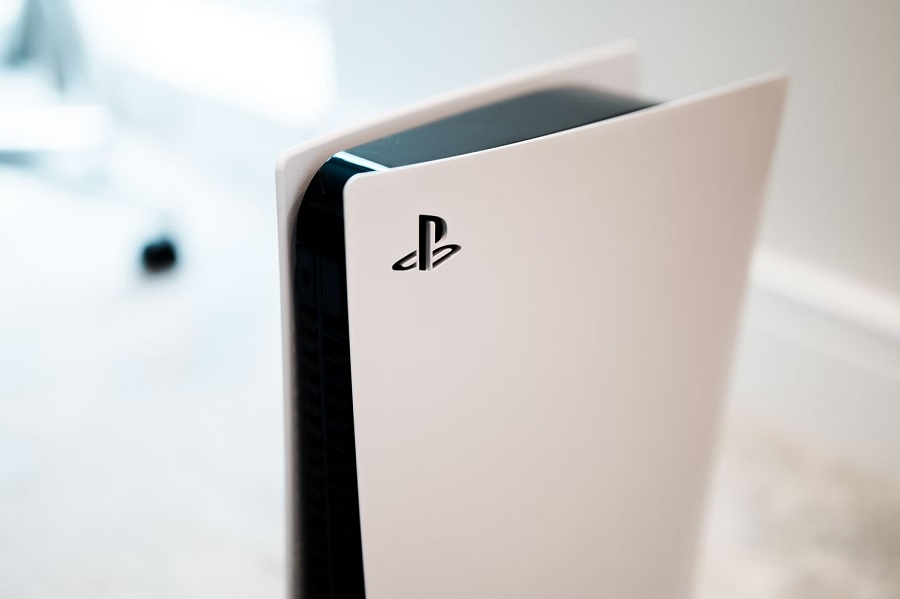 The second major PS5 update is going live this week and it will be available for gamers worldwide. Sony confirmed that it will deliver some of the highly anticipated features, including support for SSD expansion, 3D audio on TV speakers, and several user experience improvements.

Support for 3D audio was one of the features that became available with the release of the new-generation consoles almost a year ago. In the months that followed, though, the feature was only accessible through compatible headsets. Luckily, Sony is going to change that this week with the next PS5 major update.

Once the update is live, the expanded 3D audio support can be manually enabled through the PS5 Sound menu. Based on Sony’s blog post, the feature will not require any special TV or built-in speaker. The gaming console will do the work in transforming the conventional audio into 3D sound. “Players can measure the acoustics of their room using the microphone on their DualSense wireless controller to apply the 3D audio setting that’s optimized for their room,” Sony said.

Sony has been testing the M.2 SSD storage expansion in beta since July. As previously reported, it will be implemented a little differently and will require more steps than usual. PS5 uses a custom SSD that allows it to deliver next-gen loading times, and that means not all external SSDs will work.

The requirements for the M.2 SSDs that can be used on PS5 are virtually unchanged since the expansion function went live in beta. It is then pertinent that PS5 users read the entire how-to page for the storage expansion before they order an external SSD.

It appears that the PS5 UX is one of the focus areas of the second major update. It will deliver customization options for the Control Center, improvements on Game Base, a more detailed Game Library, Home Screen updates, and an easier way to resume or pause Screen Reader.

The PS Remote Play app is also getting a significant improvement. With the next update, Sony will let users stream their games remotely over a mobile data connection. The app will require at least 5Mbps of broadband internet, but Sony says 15Mbps of upload and download speeds will result in the “best experience.” PS5’s second major update will be available globally on Wednesday, Sept. 15.