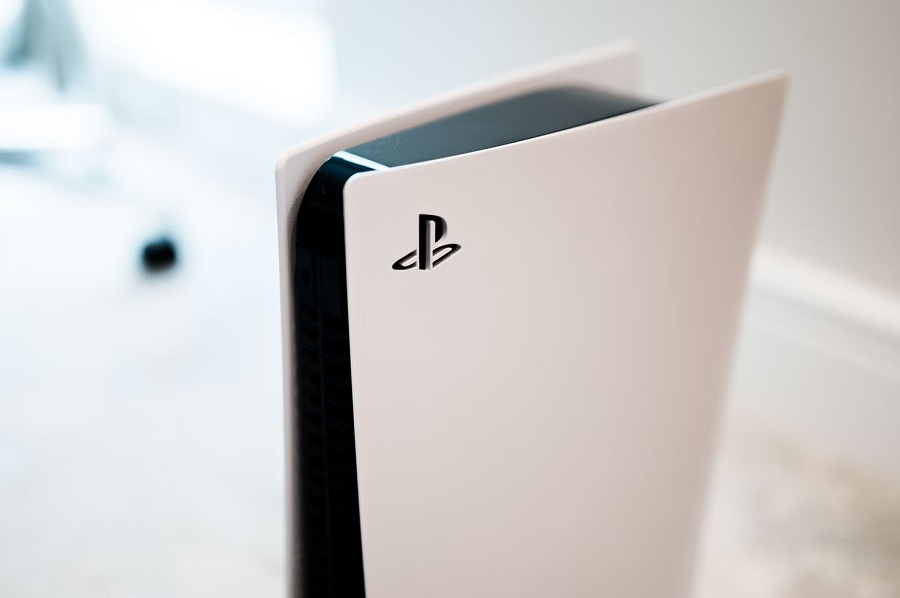 Sony is finally adding support for 1440p resolution on the PS5 console, but the majority of its users might not be able to access this feature until later this year. The highly requested update is included in the list of new features that went live this week in beta.

The update essentially expands the available display options when playing video games with PS5. This means players will be able to enjoy gaming in native 1440p resolution (via HDMI video output) as long as their favorite titles support it. “If you’re playing a game with a higher native resolution like 4K, then you may benefit from improved anti-aliasing through supersampling down to 1440p output,” Sony said in a blog post.

At the bottom part of the blog post, though, Sony noted that PS5 will not support variable refresh rate (VRR) when rendering at 1440p. The company said VRR will only work for 1080p and 4K video output.

The latest PS5 software beta update also introduces Gamelists that should make it easier for players to organize the games they have in their library, whether it is a digital copy, from a disc, or accessed via streaming. Sony said players can create up to 15 gamelists and each gamelist can have up to 100 titles.

A small yet useful feature also being tested for PS5 right now is a new way to listen and compare to 3D audio and stereo audio. With this new functionality, players will be able to compare these sounds on the same screen and then choose their preferred audio setting for their game.

Several new social features are also in the works for the PS5 system. Sony is working on a Request Share Screen option, where players can ask to watch a party member’s gameplay. The company is also testing a new “joinable game notification.” As its name suggests, players will receive a notification if a party member is in a game that they can join. Players can then join them directly from that notification.

The 1440p support and other features mentioned are still in beta. That means they are only available to PS5 players who have registered for the beta program and have received an invitation from Sony. “Our goal is to bring these updates to our global community later this year,” Sony said. “As always, some features available during the beta phase may not make it into the final version or may see significant changes.”