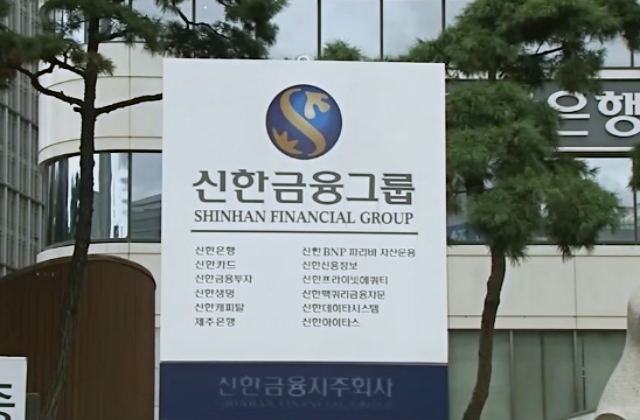 Shinhan Financial Group has recently assigned a new chief digital officer, and she was revealed to be a former managing director of IBM. The bank hired its CDO to hasten its expansion in digital service.

As per The Korea Herald, Shinhan Financial Group revealed Kim Myoung Hee has joined the company and previously worked for IBM. She spent 23 years there and has helped in developing digital operations for the computer hardware company.

She later moved to SK Telecom, where she supervised the digital efforts of the company. With her extensive stints as a leader in her field, she is considered as one of the leading female experts in digital transformation.

In 2017, Kim Myoung Hee became the first senior woman chief to head the National Information Resource Service. At that time, the Ministry of the Interior and Safety appointed her to the post of what they called the world's first pan-governmental data center.

"Strengthening our group's digital matrix and implementing prompt and consistent digital strategies with Kim, we will come up with easier, more convenient, and newer digital finance services for our customers," an official at Shinhan Financial Group said.

Kim Myoung Hee was nominated a week after Shinhan Bank vice president Cho Kyoung Sun was appointed as the first-ever chief executive officer of one of Shinhan's affiliates. An official said Kim was nominated as she is the most qualified candidate to lead Shinhan DS.

Meanwhile, Kim's appointment for a high position at Shinhan Financial Group gained attention as it was observed more and more financial institutions are giving key company positions to women during the recent year-end executive reshuffles. This situation is said to be an indication of the firms' intention to support international investors that are accentuating gender equality.

In addition, there is a new regulation coming up, and this will be implemented next year. It is a directive about gender balance on company boards.

As the appointment of females is becoming a trend, industry officials are now expecting Hana and Woori financials to follow suit and add female chiefs in their upcoming reshuffles. The Korea Times also reported that Kim Sang Kyung, Korea Network of Women in Finance chairperson, further pointed out there is a need for more women to hold key positions in the financial business sector.

"After Shinhan Financial Group gave the CEO seat of its affiliate to a female vice president of Shinhan Bank, her vacancy was not filled with another woman of the bank," Kim Sang Kyung said. "The FSS should take the initiative in this issue, but it appears to be appointing female executives reluctantly, after witnessing private firms giving key positions to women."