The Last of Us: fungal infections really can kill – and they’re getting more dangerous

What we mean when we talk about romantic comedies

More than 2,000 people from Wittenoom died of asbestos-related diseases. A powerful and compelling requiem brings their story to the stage

Should Australia let Kanye West in?

M3gan review: an animatronic doll is out to destroy the nuclear family – much to fans' delight 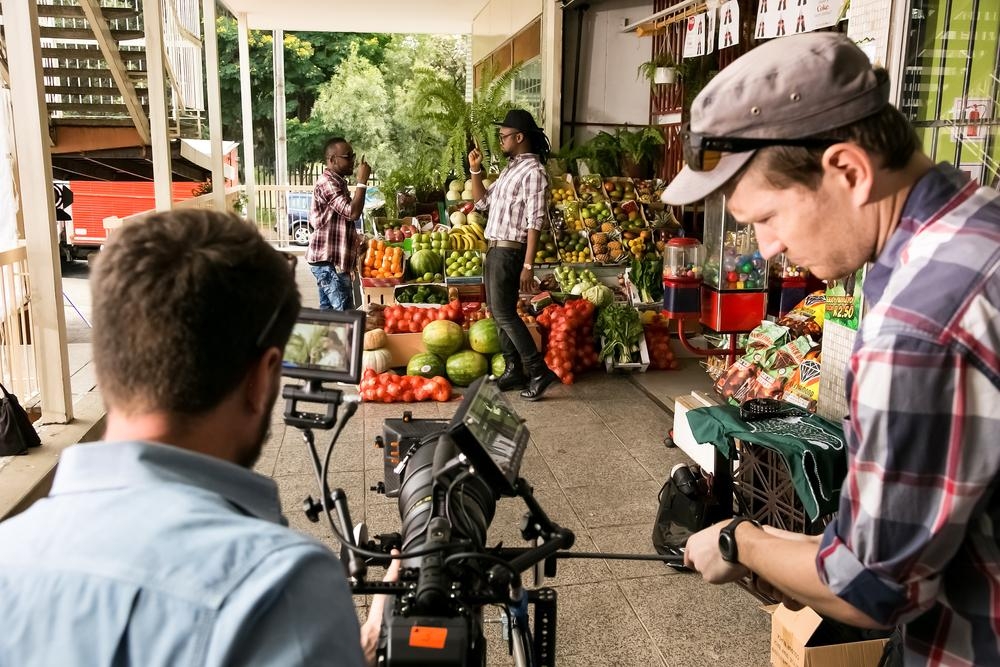 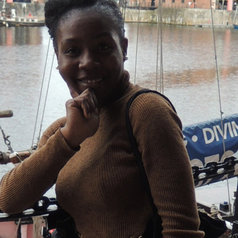 Since the record-breaking success of Ramsey Nouah’s 2019 sequel to the Nollywood classic, Living in Bondage, the Nigerian film industry has been overtaken by a frenzy of remakes and sequels of classics from the 1990s. These new nostalgia-driven movies have recently proved popular among viewers, becoming top earners at the local box-office.

Successful examples include Living in Bondage: Breaking Free, which has won major continental awards. Funke Akindele’s Omo Ghetto: The Saga is a sequel to Abiodun Olarenwaju’s Omo Ghetto. It is currently the highest grossing film in Nigeria. The sequels to Kemi Adetiba’s The Wedding Party and Toke Mcbaror’s Merry Men have earned nearly as much as their prequels.

Netflix has also joined in the action. The streaming company is currently distributing remakes of Zeb Ejiro’s Nneka the Pretty Serpent (1992) and Amaka Igwe’s RattleSnake (1995). It has also commissioned two new remakes of Ejiro’s Domitilla (1996) and Chika Onukwufor’s Glamour Girls (1994). Both releases are planned for late 2021.

These Nollywood classics have stayed popular due to their unique original storytelling, creativity and accessibility. They were cultural productions reflecting the lived experiences of Nigerians. They also expressed societal and cultural aspirations, while providing relatable entertainment.

1990s Nollywood classics also introduced a crop of talented actors who delivered performances that turned them into household names and international stars. Actors such as Omotola Jalade-Ekeinde, Genevieve Nnaji, the late Sam Loco, Sam Dede, Nkem Owoh, and others rose to prominence in that era.

These films were largely made by trained professionals. Prominent names include the late Amaka Igwe, the Ejiro brothers – Zeb and late Chico, Chris Obi-Rapu (Vic Mordi), Tunde Kelani, Andy Amenechi, Tade Ogidan, Okechukwu Ogunjiofor, Kenneth Nnebue, among others. Their works provided the growing industry with templates for effective storytelling. They inspired production houses to invest in similar storylines and plots.

For instance, after the success of Living in Bondage in 1992, the local market was flooded with multiple releases exploring satanic cult storylines and money ritual themes. Zeb Ejiro’s Nneka The Pretty Serpent (1992) inspired a string of movies stereotyping pretty young ladies as evil seductresses.

Among Nollywood films of the 1990s, Living in Bondage stands out. Not only did it contain enduring emotional resonance, its financial success also advanced the industry, providing a template for the Nollywood economic model, commonly referred to today as ‘old Nollywood’.

As Nollywood continues to grow and improve on output and professionalism, these old movies still retain a strong influence on the industry, except in terms of technology and budget size.

The film industry in Nigeria can be traced to the colonial era. The first film (not video film) was exhibited in August 1903 at the Clover Memorial Hall in Lagos. Most early productions favoured documentaries and propaganda films designed to foster cohesion and orientation in the colonial framework. In the early films, local talents largely played only minor roles and transfer of technology was limited.

In 1947, a Federal Film Unit was established by the colonial administration, with the bulk of releases supplied from London, and distributed via the British Council and missionary efforts. These films were screened in makeshift centers, including school premises, village halls, open spaces, and civic centers. All it needed was a mobile film unit comprising a van, a 16mm projector, a reel of 16mm and a collapsible screen.

The 1960s saw the rise of feature films, with movies such as Moral Disarmament (1957) and Bound for Lagos (1962) produced for the Nigerian government. An oil company, Shell-BP of Nigeria Limited, also released a full length feature film titled Culture in Transition in 1963. And in 1970, Kongi’s Harvest, a version of a play by Wole Soyinka, was released.

After Nigeria gained independence in 1960, the federal government opened the distribution circuit to private Nigerians, while remaining the major producer, distributor and exhibitor. This led to the rise of cinema culture in Nigeria due to the influx of independent operators into the industry.

By mid to late 1980s, cinema in Nigeria began to decline for a number of reasons. These include, the rising television culture and the emergence of the Video Home System (VHS), oil boom, economic recessions, drop in cinema patronage (resulting from insecurity), rising cost of living and cost of film production in comparison to yield.

By early 1990s, cinemas were either closing down or being converted for other uses. This contributed to the birth of the video-film era which began in the late 1980s but became popular with the success of Living in Bondage (1992). Along with a number of other titles produced in the 1990s, Living in Bondage became a classic.

Nollywood critic Rosemary Bassey notes that a large number of films made in Nigeria in the early stages of video-filmmaking in Nigeria still appeal to a large majority of Nigerians. They told didactic stories which are deeply rooted in Nigerian culture. According to Nollywood researcher, Francoise Ugochukwu, this is the second major attraction for Nollywood diaspora audiences after language.

The nostalgia for these films therefore stems from their story-driven narratives, as opposed to the contemporary aesthetics-driven new Nollywood productions.

After a period of artistic impasse in the 2000s, today’s film industry in Nigeria is in a near-constant experimental phase to find new stories in a saturated industry. And central to this experimentation is a backward gaze to the past, when the classics dominated. Movie enthusiasts continue to discuss these old films with fond recollections. The opportunity presents itself. Why not cash in?

What this means for the industry

The most significant impact of Nollywood’s nostalgic obsession will be concerns over the industry structure and intellectual property protection. With a good economic structure, these remakes and sequels have the potential to revive earnings for the old films. I believe contemporary filmmakers will be motivated to take this seriously going forward.

Pursuing remakes and sequels also means there are less resources needed to develop and produce new stories. It also raises questions over the socio-cultural relevance of these stories in the global arena. Are contemporary Nollywood film re-makers too profit-driven by the opportunity of transnational distribution, to begin to reclaim and repair Africa’s lost identity and damaged repute? Now is the time for the government and corporate bodies to intervene to further make Nollywood films globally competitive.