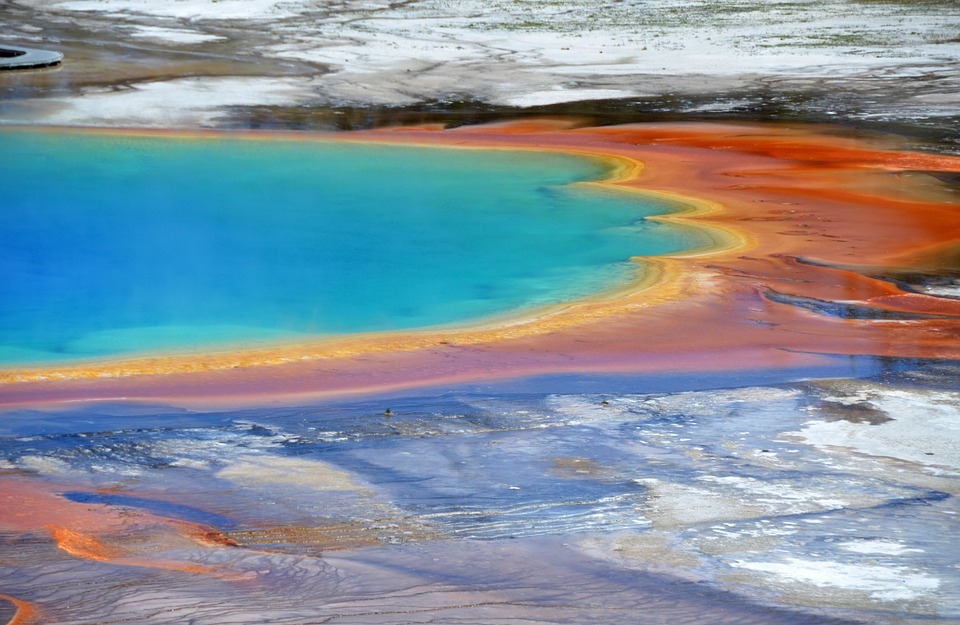 Many scientists are keeping watch over the activity occurring in the Yellowstone volcano because of its potential to inflict large-scale damage in the United States. Now, scientists at the USGS have now warned of a possible devastating eruption after running simulations of ashfall.

Scientist Dr. Mike Poland warned of the possible disastrous eruption ahead that could come from the Yellowstone volcano in the USGS’ “Overview, Monitoring, Hazards, and Noteworthy Results” video. Dr. Poland explained that the Yellowstone caldera has five magma chambers with what is described as “a mantle-melting anomaly deep beneath the surface” that also happens to feed the magma chambers.

“One is quite deep, 15 miles or so beneath the surface, and it’s full of very low-viscosity magma called basalt,” said Dr. Poland. “That’s the kind of thing that erupts from Hawaii, low viscosity, it flows very easily. In turn, that basaltic magma body feeds a higher-level reservoir of rhyolite -- a sticky magma, prone to be more explosive and this sits about three miles beneath the surface in parts of Yellowstone.”

Dr. Poland went on to explain why the magma chambers are not believed to have molten rock. The scientist revealed that most of the chambers are actually solid, and only five to 15 percent of the chamber is molten. The lower reservoir is revealed to only be two to five percent molten. Nevertheless, Dr. Poland warned of what may happen if the Yellowstone volcano were to erupt in a supereruption. Citing previous eruptions that happened 2.1 million years ago, 1.3 million years ago, and 630,000 years ago that led to the formation of the caldera within the park, Dr. Poland warned that should an eruption similar to the previous three occur today, it would devastate central America.

Meanwhile, geologists have also unearthed the floor of Yellowstone lake that shed light on the explosions that occurred in the area throughout time. USGS emeritus research geologist Lisa Morgan explained that the bottom of the lake is a crater-filled landscape formed by previous explosions, specifically hydrothermal explosions. The scientist also noted that one particular crater, known as Elliott crater after the environmentalist Henry Elliott, has been active for over 8,000 years.