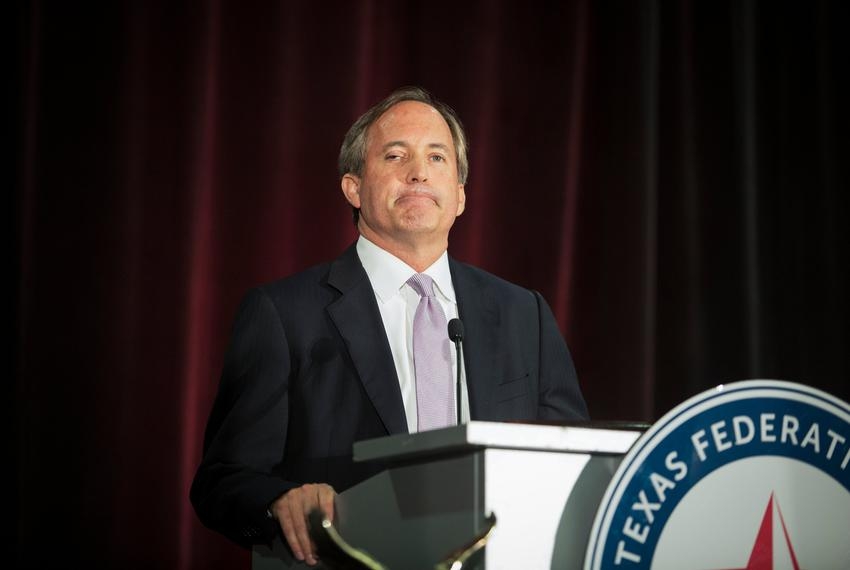 Texas and nine other states have sued Google for breaking antitrust laws in running its online advertising business.

The lawsuit, filed in the Eastern District of Texas, is the fourth in a series of federal and state lawsuits targetting alleged bad behavior by the big tech platforms.

Texas argues that Google dominates the advertisement path to a Web page or mobile app that attracts the consumer’s eyeballs.

Paxton added that Google eliminated competition and crowned itself the king of online advertising.

Texas Attorney General Ken Paxton had joined the US Justice Department’s lawsuit against Google in October, accusing the California-based tech giant of illegally using its market power to hobble rivals.

They were joined by 11 other states in that lawsuit.