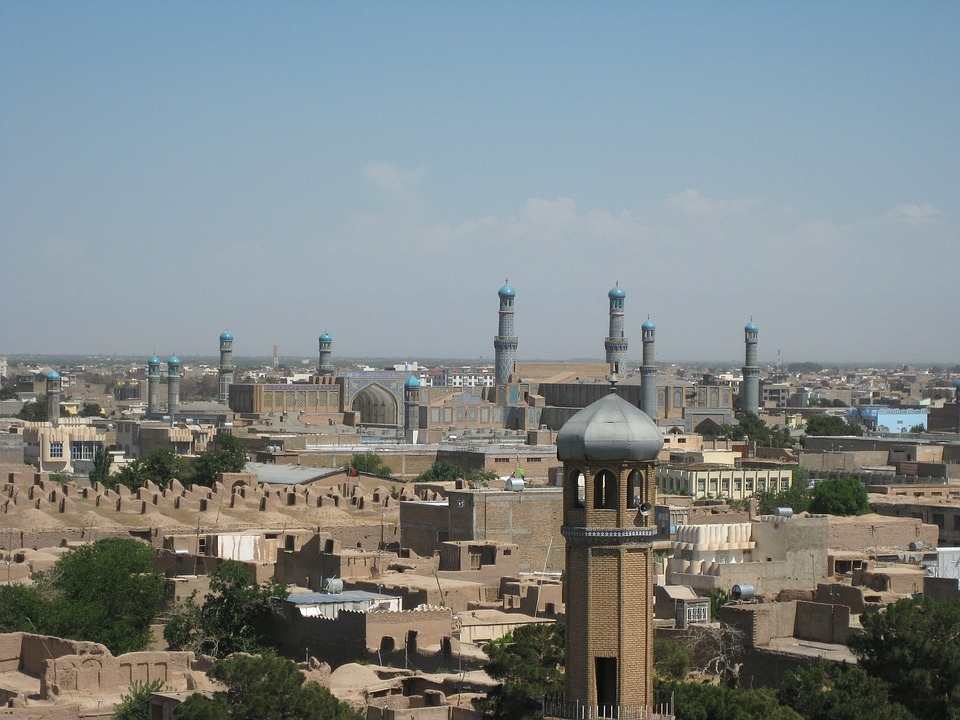 It has been nearly a year since the United States and other Western military forces withdrew their presence from Afghanistan after nearly 20 years. Washington has announced that the process to obtain special immigrant visas for Afghans would now be simplified.

The US Department of Homeland Security issued a statement Monday regarding Afghans who are applying to obtain special immigrant visas.

According to the statement, applicants will only need to fill out one form, and new applicants, starting this week, will no longer need to file a separate petition for special immigrant status, according to DHS Secretary Alejandro Mayorkas and Secretary of State Antony Blinken.

“This new streamlined process, which is part of our ongoing efforts to make the program more efficient, will help to eliminate barriers for applicants and reduce application times,” said the secretaries in the joint statement.

Since the West’s withdrawal from Afghanistan last year, along with the Taliban’s return to power at the heels of the withdrawal, the country is facing a humanitarian and economic crisis.

The insurgent group has also introduced policies that are increasingly restrictive against women and girls, even as it seeks to be recognized by the international community.

A report by The Guardian revealed that the insurgent group has asked women who are working at Afghanistan’s finance ministry to send a male relative to do their job one year after women working in the public sector were barred from government work and told to stay home.

Those women who were told to stay home after the Taliban reclaimed power were paid reduced salaries for not doing anything.

However, several women told the outlet that they also received similar calls from the insurgent group requesting that they send their male relatives to take their place. The group cited that with the increase in workload, they need a man to take on the work instead of them.

“The Taliban have a history of eliminating women, so hearing this is not surprising or new,” said Sahar Fetrat of Human Rights Watch.

The rights group published a report this year after its probe into the loss of jobs and livelihoods of women in Afghanistan’s Ghazni province since August of 2021.

They found that nearly all the women who were interviewed who were previously employed lost their jobs, with only healthcare workers and teachers allowed to work.