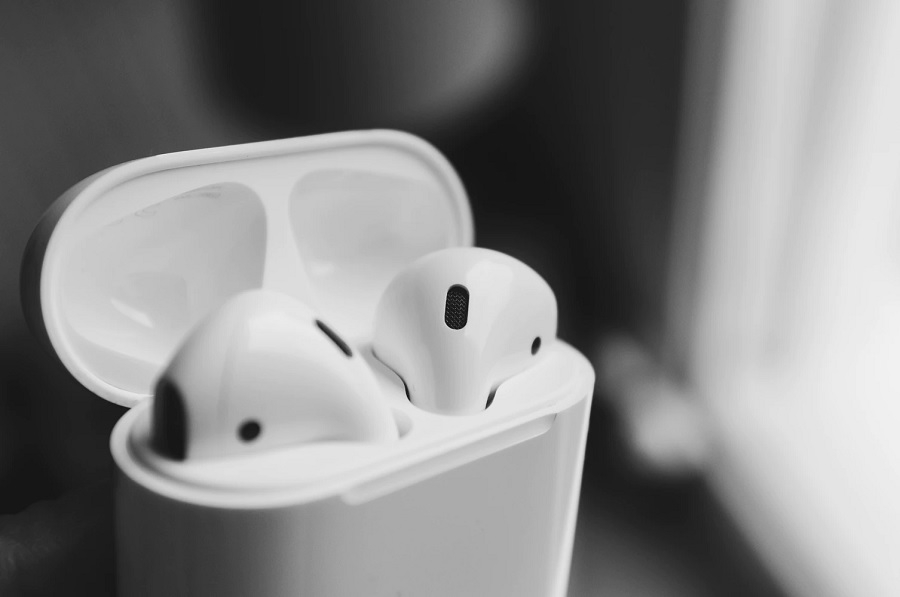 It might take a while before Apple launches the AirPods 3 but that would be worth it, especially for cyclists. A newly granted Apple patent suggests a safety-oriented feature could be added in the next-generation truly wireless earbuds.

AirPods 3 may be a gadget essential for cyclists

A patent granted to Apple earlier this week describes a more advanced system that could be introduced in the future. The technology referred to as the contextual audio system primarily depends on a variety of data allowing upcoming wearable devices (like the AirPods 3) to automatically adjust audio output.

The patent (10,743,095) explains that the contextual audio system will mainly use “positional data” to work. It may include the real-time location of the user or the device, speed, acceleration, spatial location, GPS positioning, the direction that the user is facing, posture, and distance within objects along the road, among others.

Using these pieces of information, the AirPods 3 would be able to automatically lower the volume, pause music playback, or even mute one side of the earbuds so the user can hear their surroundings better. Through a set of data, the contextual audio system might even be able to determine if the earbuds user is cycling and which side of the road they are positioned.

“A user's speed may suggest he or she is traveling on a bicycle and audio to the user's ear may be paused, stopped, muted, or changed in volume,” the patent further explains. “When the user stops, unadjusted audio playback may resume.” While the potential impacts on road safety of the contextual audio system are very promising, a granted patent does not guarantee it becoming a feature of AirPods 3. It is also possible that a feature as advanced as this one might be offered exclusively on the AirPods Pro 2, and not the next entry-level truly wireless earbuds.

It is starting to look unlikely for Apple to include the AirPods 3 in the lineup of new hardware products it is going to introduce this year, especially with reports that the iPhone 12 series would be delayed. The wait for the next-generation entry-level AirPods could be extended to next year.

TF International Securities analyst Ming-Chi Kuo previously said in a research note (via MacRumors) that the AirPods 3 could be launched within the first half of 2021. Aside from new features and upgrades, the wearable audio device is also anticipated to feature a similar design as AirPods Pro.