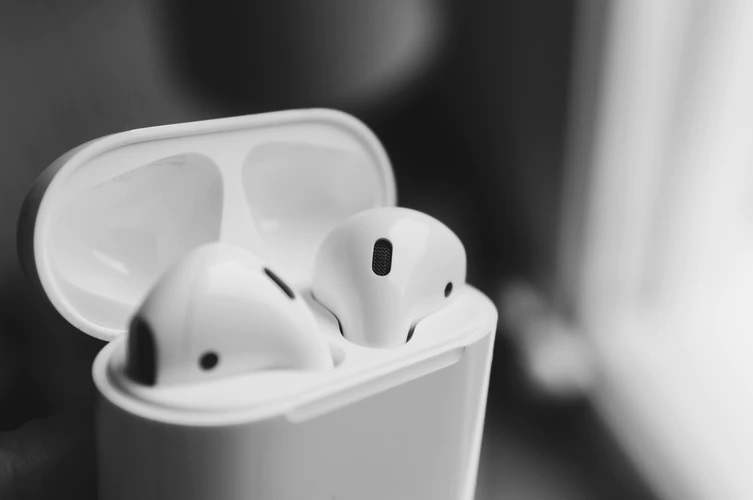 Apple is expected to announce a few more hardware products in the last three months of the year, including the rumored AirPods Studio. With more evidence pointing at its features and design, more reputable insiders have also reported that it is slated for a retail launch before the end of the year.

It became apparent earlier this year that Apple fans would not be seeing the successors of AirPods 2 and AirPods Pro. However, rumors about an Apple-branded wireless over-the-ear headphone also started making headlines within the first months of 2020.

The mystery headphones, now widely dubbed as the AirPods Studio, was even anticipated to be released along with the new iPhone SE that officially came out in April. Another possibility considered was an announcement during WWDC last June, but Apple made it a software-centric event as it should.

That leaves the fall season as the only plausible time for Apple to unveil and launch the AirPods Studio this year, and more reputable reports are suggesting that is the likely conclusion. Bloomberg’s Mark Gurman reported earlier this month that the headphones are slated for release in late 2020.

Apple hosted a September product launch, sans iPhones. The smartphones are expected to be unveiled in another event in October. While Gurman also mentioned Apple is “planning” to launch new Mac computers with the first Apple silicon in November. Either event could include the AirPods Studio announcement. Aside from the AirPods Studio, iPhone 12, and new Macs, Apple is also rumored to announce the AirTag trackers and a smaller version of the HomePod this year.

Jon Prosser has previously provided an exclusive look at the reported AirPods Studio design. While he only presented 3D renders of the headphones to protect his sources, he maintained that the images made by Concept Creator look very similar to the original leaked videos he received.

The renders correspond with earlier reports that the AirPods Studio will use a combination of leather and metal finishing and will have reversible earpads that can detect the user’s right and left ear. The arms that attach the earpads to the headband are made of thin metals attached on top of the earpads instead of being on the sides.

Since the AirPods Studio is reportedly able to detect the user’s ears, this means it sports a special sensor that might also have other functions. Prosser also confirmed that the headphones will support noise cancellation.