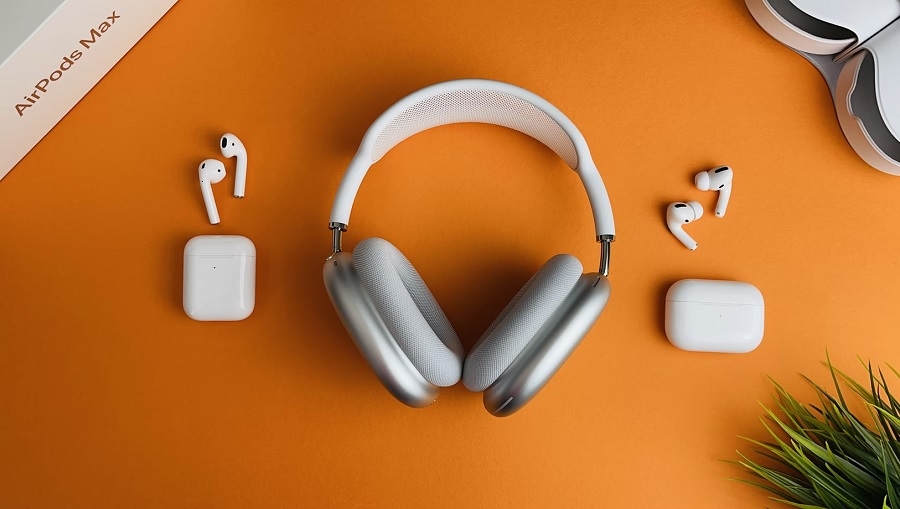 While Apple fans are still waiting for the announcement of the rumored third generation of AirPods, the company has updated its existing line of earphones and headphones. The changelog of the latest firmware version is not that long and focuses on improving the devices’ integration with the Find My app.

Apple does not usually provide detailed reports about firmware updates for its AirPods products. But iPhoneTricks says that the latest update delivers “advanced Find My integration.” The same report says the latest firmware should allow AirPods users to get the precise location of the accessory device that uses W1 and H1 chips.

Apple has reportedly released a new firmware for its other audio accessories. Following the Tuesday update, the Beats Solo Pro, Powerbeats 4, and Powerbeats Pro had received the latest 4A394 firmware.

AirPods should be updated automatically whenever they are connected to an iPhone or any device running iOS via Bluetooth. To check if an AirPods is functioning with the latest firmware version, connect the earphones or headphones to an iPhone. Then, open the Settings app and proceed to the Bluetooth menu. Look for the AirPods in the list of paired devices and tap on the “i” button next to the AirPods’ name. A new page will appear with details about the accessory, including its Firmware Version.

The three AirPods models are still available through the Apple.com store. But it has been widely reported that the third generation of AirPods is in the pipeline. It was one of the products rumored to be announced during Apple’s September launch event. But its absence has once again led to questions about Apple’s plans to update its AirPods line.

The AirPods 3 is anticipated to ship with a new design that looks similar to the first AirPods Pro. Despite Apple’s silence on the product’s existence, a recent report claimed it is still planned to launch before the end of the year.

Photo by Akhil Yerabati on Unsplash