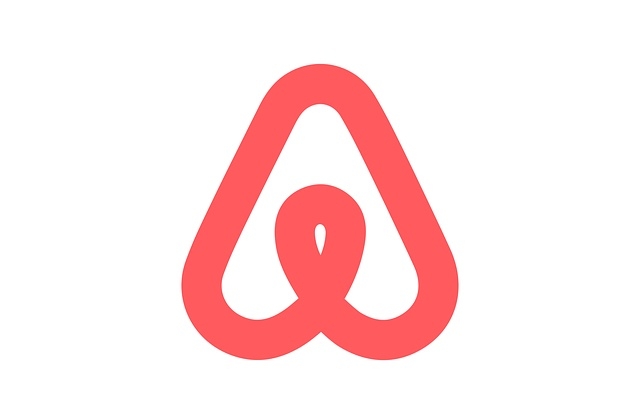 Airbnb, the San Francisco, California-based company that operates an online marketplace for lodging, primarily homestays for vacation rentals and tourism activities, announced it would end its business in China. It will be closing down its listings in the region due to dismal tourism.

Airbnb cited the lockdowns related to COVID-19 as the cause of the slowing business as it is restricting tourism activities in the country. A source who has knowledge of the matter also said that the company sees no end to the lockdowns, so it made the decision to pull down its listings in China.

It has been two years since China started implementing the lockdowns, and up to now, the situation is still the same. Sometimes the situation is worse depending on the surge of COVID-19 cases in the region.

According to CNN Business, the vacation rental company made the decision since its business is not recovering and is instead on a decline. Even if it is operating in the second-largest economy in the world, there is no improvement in Airbnb’s business revenues, and it only incurs losses brought about by the costly operating expenses.

Thus, starting this summer, the company will be shutting down its listings and offers for hosted experiences. It is not just Airbnb that is experiencing a slowdown in profits, but a good number of multinational firms are also feeling the decline in China. Things are not improving, and the restrictions are forcing businesses to limit their activities.

The Chinese country is also pursuing the “zero COVID” policy, which further makes it harder for businesses to operate and thrive. This is because the lockdowns associated with the COVID policies stop people from leaving their homes, and businessmen are forced to close their stores as well.

Then again, BBC News reported that while Airbnb is pulling out its listings, its operations will not be entirely terminated in China. It will continue to hold an office in Beijing, but there will be big changes as to how it will operate from now on.

The company is expected to focus on Chinese resident travelers going overseas. It will also work on other global projects to keep the business going and avoid the laying out of its employees in China, which numbers to hundreds.