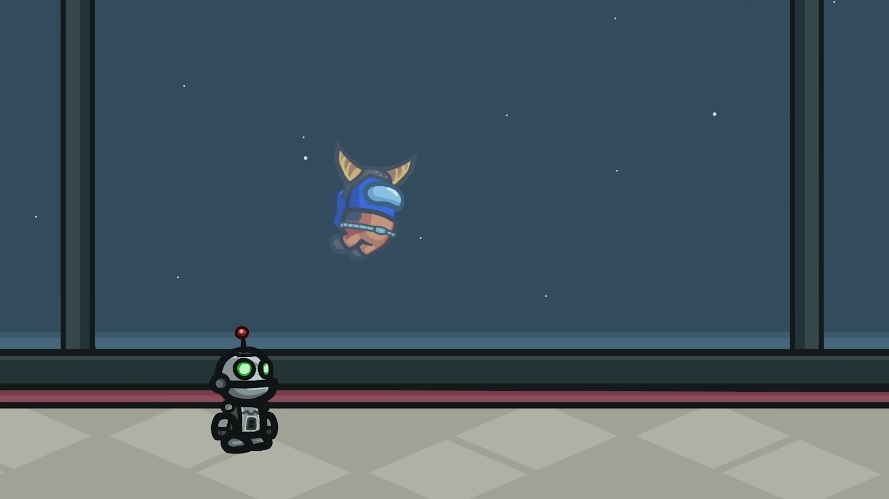 From the “Among Us” PlayStation trailer | Photo credit: Innersloth / YouTube screenshot

Sony finally announced that PlayStation fans will soon be able to play the popular social deduction game “Among Us” through their consoles. It will launch on both PS4 and PS5 systems, along with a special feature inspired by the “Ratchet & Clank” franchise.

‘Among Us’ will soon launch on all major gaming platforms

After three years since “Among Us” was originally launched, it is now making its way to some of the most popular gaming consoles ever. Sony broke the news during its State of Play presentation on Thursday, making this the third console launch announcement since the game’s breakout success in 2020.

“Among Us” mainly features multiplayer gameplay where 4-10 players have to find the assigned Impostor/s randomly chosen before the session starts. Players will have to complete several tasks while the Impostors go out and kill as many Crewmates as they can to win the game. Meanwhile, legitimate Crewmates have to identify Impostors and vote them out.

The upcoming launch of “Among Us” on PS4 and PS5 also marks the game’s availability on all major platforms slated to be completed this year after originally launching on Android, iOS, and PC in 2018. Nintendo Switch was the first console platform to welcome the multiplayer game last December. The arrival of Xbox One and Xbox Series X/S ports was announced in the same month.

Sony and developer Innersloth have yet to announce a specific release date for the game’s PS4 and PS5 ports. But, like the game’s launch on Xbox One and Xbox Series X/S, “Among Us” is promised to come to these consoles later this year.

‘Among Us’ PlayStation ports get ‘Ratchet & Clank’ exclusive items

While Sony is the last of the console makers to announce an “Among Us” port, the company makes up for it by also confirming a few exclusive surprises. Once the game is live on PS4 and PS5, special cosmetic items, such as skin, hat, and pet, themed after “Ratchet & Clank,” will be available.

The official trailer for the game’s PlayStation release even features Clank, who appears to be added as a pet. “Among Us” is also confirmed to support crossplay on PS4 and PS5.