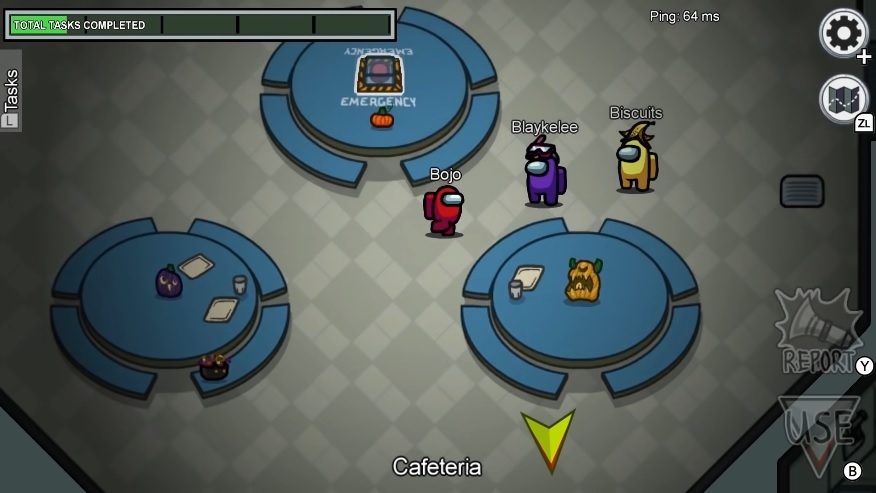 From the “Among Us” launch trailer on Nintendo Switch | Photo credit: Nintendo / YouTube screenshot

It should no longer come as a surprise that the first console launch of “Among Us” turned out to be a massive success. The multiplayer game’s Nintendo Switch edition has reportedly sold millions just weeks after it was released.

‘Among Us’ finds another massive success in first console launch

It is worth noting that Innersloth and Nintendo did not have grand marketing efforts to launch “Among Us” on the Switch console. It went on sale for the portable gaming hardware on the same day the edition was announced last Dec. 15, during a Nintendo Direct showcase. Still, it did not stop the game from proving it was one of the most popular titles in 2020.

“Among Us” had a special mention in SuperData Research’s report for December 2020 for the digital games market. Innersloth’s multiplayer title has reportedly sold 3.2 million copies on Nintendo Switch alone, making it the best-selling version of the game last month.

“Among Us” is a perfect fit for the Switch console. Its gameplay allows up to 10 players to join in every match, and the title does not require much storage space. The game only needs 448MB to be installed on the Switch, and matches can be set up through online or local Wi-Fi connections. Unlike its mobile versions, though, the Switch edition is a paid copy only for $5.

The launch of “Among Us” on Nintendo Switch happened a few days after it was named best multiplayer game and the mobile game at 2020 The Game Awards. Meanwhile, it is also slated to become available on more platforms this year after Innersloth and Microsoft confirmed it will be released on Xbox One and Xbox Series X/S sometime in 2021. Last November, the same research firm named “Among Us,” the most popular game ever after estimated monthly active players reached around 500 million.

New ‘Among Us’ map to arrive soon

The sudden spike in the popularity of “Among Us” last year also made it possible for developer Innersloth to expand the game’s features. Aside from the routine updates, the independent studio confirmed that new content is also in the works, including a new map called The Airship. It is themed after Henry Stickmin and will be released in the coming months.

Innersloth also recently confirmed that it would roll out the much-requested accounts system. A specific timeline for this feature has yet to be provided, but the “Among Us” developer said it is “close” to getting released.