Apple mixed reality headset could be announced in 2022, but its release date may be set several months later 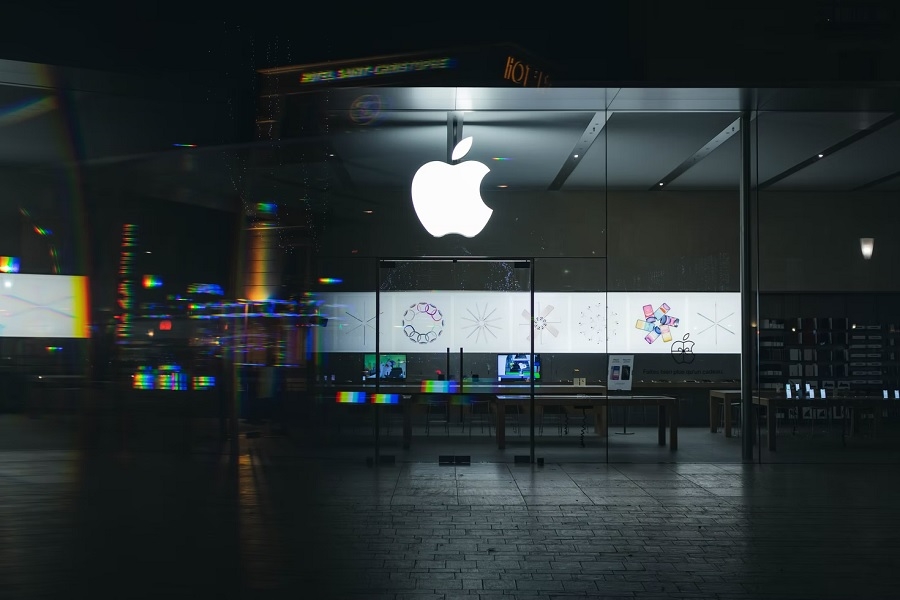 Despite Apple’s attempts to keep its plans secret about its augmented reality and virtual reality products, the company has been widely reported to be closer to announcing its first mixed reality headset. However, the tech giant is also anticipated to have an ample gap between its unveiling and when it would enter the market.

Various well-known Apple sources have been speculating that the Apple mixed reality headset could be one of the biggest announcements in the company’s 2022 roadmap. In the latest edition of Mark Gurman’s Bloomberg Power On newsletter, the journalist suggests that Apple could use a familiar strategy when announcing a new category device.

Apple’s first headset, which is anticipated to feature combined elements of AR and VR, is speculated to be unveiled during the 2022 Worldwide Developers Conference. The annual event that focuses on Apple’s software developments usually takes place in the first half of June.

However, Gurman noted that the actual arrival of the Apple mixed reality headset might not immediately happen after the new product’s announcement. The journalist suggests the device could be available around late 2022 or even later sometime in 2023. Renowned analyst Ming-Chi Kuo has also recently doubled down on his predictions about the potential launch of the headset in late 2022.

It would not be the first time Apple puts a significant gap between the unveiling of an all-new device and its retail launch. Tech fans may recall that the same strategy was done even during the time of Steve Jobs’ leadership.

Giving the Apple mixed reality headset more time between announcement and retail launch would make more sense. Unlike other Apple category devices, an AR/VR device is likely to appeal to a more specific group of consumers. The device is also rumored to be pricey at launch, so it would help Apple to take more time to build the hype that should translate to sales later.

Photo by Guillaume Bleyer on Unsplash