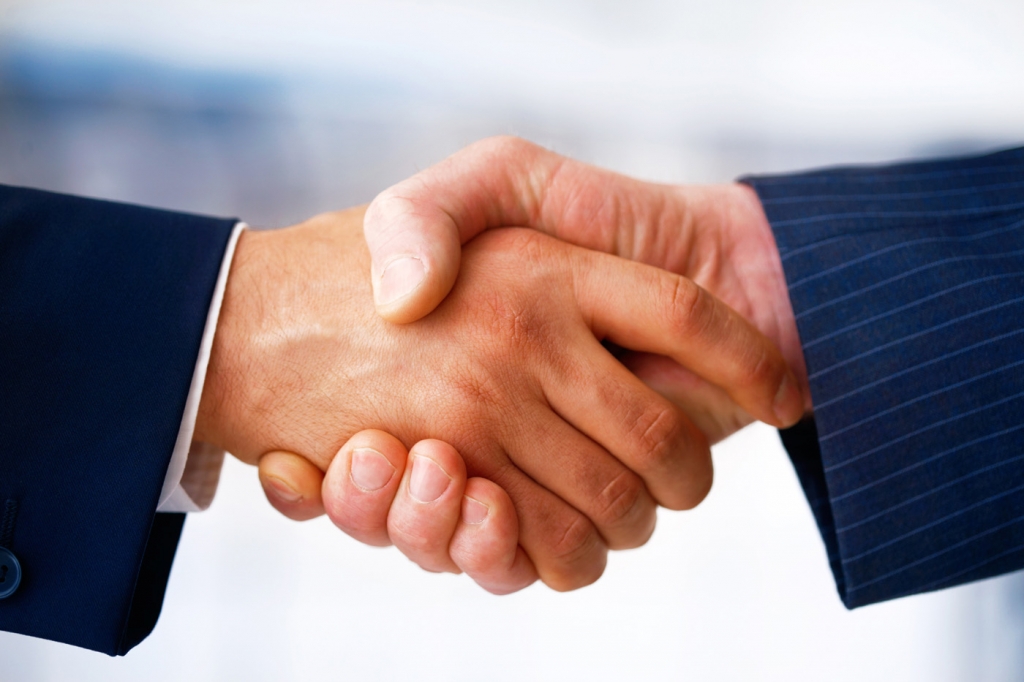 The signing would be on the sidelines of the mostly-online ASEAN conference this weekend.

Asian leaders are due to sign a trade deal dubbed the Regional Comprehensive Economic Partnership (RCEP) this weekend that seeks to eliminate a range of tariffs on imports within 20 years.

It also includes provisions on intellectual property, telecommunications, financial services, e-commerce and professional services, and the new "rules of origin," which officially identifies where a product comes from.

The signing would be on the sidelines of the mostly-online Association of Southeast Asian Nations (ASEAN) conference this weekend.

Those participating include the ten member nations of the ASEAN, South Korea, Japan, Australia, New Zealand, and China.

The members account for 29 percent of global gross domestic product and bigger than both the US-Mexico-Canada Agreement and the European Union.

India, which was part of the negotiations, pulled out last year due to concerns that lower tariffs could hurt its producers.

While member states already have free trade agreements (FTA) with each other, these are can very complicated compared to the RCEP, according to Deborah Elms from the Asian Trade Centre.

Businesses coming from countries with FTAs might face tariffs because their products contain components made elsewhere.

But under RCEP, components from member nations would be treated equally.

Consequently, it would encourage companies in RCEP countries to source supplies within the trade region.