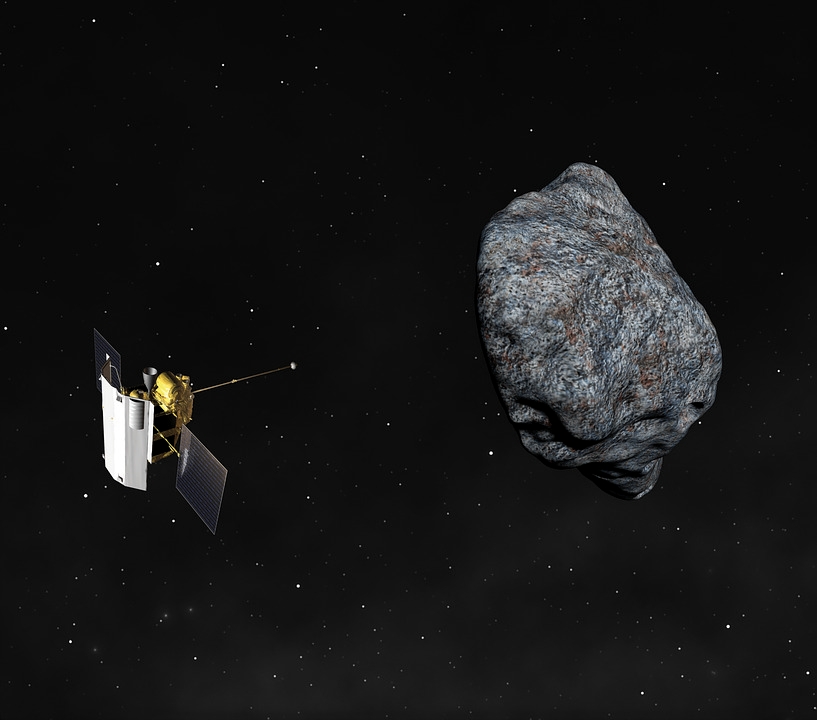 Asteroids may appear to be mere debris floating through space, but these rocks are also useful for astronomers to further understand the history of our universe. Japan’s space agency made history recently when a capsule from the Hayabusa2 spacecraft finally returned to Earth containing samples from the asteroid Ryugu.

The capsule from the Hayabusa2 spacecraft by the Japan Aerospace Exploration Agency or JAXA made a landing in Australia over the weekend. The capsule contained samples from one of the asteroids that are being monitored, the asteroid Ryugu. 10 kilometers above our atmosphere, the capsule released a parachute and beacon signals for officials to determine its position as it made a landing in the Woomera wilderness. JAXA’s helicopter search team was able to retrieve the capsule in the predicted landing spot two hours after its re-entry into Earth.

The Hayabusa2 capsule’s safe return to Earth marks a successful mission for the Japanese space agency. This is also in the hope of finding out more information about the origins of our planetary neighborhood as well as the possible cause of life on Earth. The Hayabusa2 spacecraft already left Ryugu in 2019. Upon JAXA’s confirmation that it has retrieved the capsule, officials from the US agency NASA congratulated the agency’s successful mission. JAXA astronaut Soichi Noguchi also tweeted being able to witness the capsule’s descent to Earth from the ISS.

“Together, we’ll gain a better understanding of the origins of our solar system & the source of water & organic molecules that may have seeded life on Earth,” tweeted Dr. Thomas Zurbuchen, the associate administrator of NASA’s Science Mission Directorate.

From one asteroid to another, a mysterious space object referred to as 2020 SO flew past Earth last week on December 1. 2020 SO was long suspected not to be a space rock, and NASA recently confirmed the suspicions. The agency revealed that 2020 SO was not an asteroid but actually a part of the Centaur rocket booster of the Surveyor 2 probe that was launched in 1966. The agency collected data from the Infrared Telescope Facility as well as the orbit analysis data from the Jet Propulsion Laboratory and the Center for Near-Earth Object Studies to determine the object’s orbit.