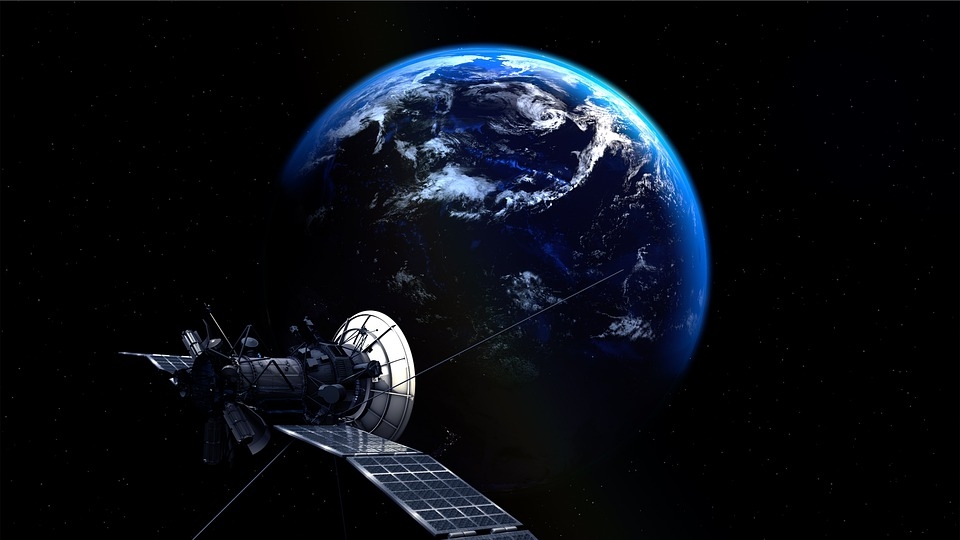 Astronomers as of late are keeping tabs on the activity exhibited by a supposed asteroid known as 2020 SO. Not long after its flyby with our planet, scientists now have an idea as to what it actually is.

Given its name, astronomers initially believed 2020 SO was an asteroid that was making its way to our planet. 2020 SO was predicted to approach Earth as close as 13 percent of the distance between Earth and the Moon or at least within a 50,000-kilometer radius. But as it approached Earth on December 1, photos of the space object reveal that it may likely be something else entirely, like a piece of a rocket from one of NASA’s earlier missions.

Specifically, a part of the agency’s Surveyor 2 spacecraft rocket booster that was launched all the way back in 1966. At least this is what Gianluca Masi of the Virtual Telescope Project believes. “I managed to get a tracked range of the object, but also a trail (upper left in the picture) and the latter shows a dotted pattern, basically a bright dot, followed by a fainter one and so on,” said Masi. “This suggests the object was rotating, with a period of about 10 seconds (the time between two dots of same brightness).”

Fellow astronomer Kevin Heider also echoed Masi’s theory, explaining that the object’s orbit and low-relative velocity suggests that this is something man-made rather than coming from the universe. Another indicator is the speed that it is traveling through space at 0.6 kilometers per second. It should be noted that the average speed an asteroid travels through space is between 11 and 72 kilometers per second.

Following the passing by of 2020 SO, astronomers are on the lookout for another asteroid that is set to pass by our planet. An asteroid referred to as 2020 WD5 will be passing by our planet on Thursday, December 3. 2020 WD5 also happens to be a massive space rock, measuring up to 820 feet in diameter and is currently traveling through space at a speed of 30.43 kilometers per second or 68,000 miles per hour. When it does make its approach, it will only get as far as 0.04258 astronomical units or 6,000,000 kilometers away.