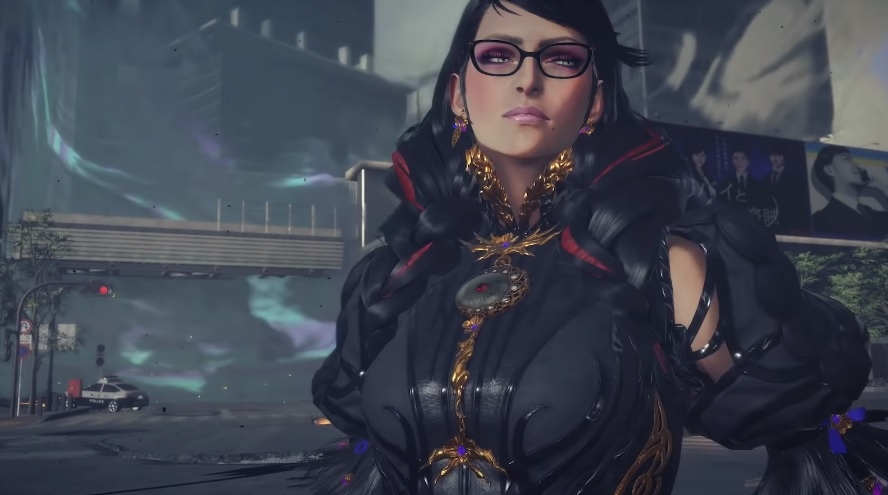 From the trailer of Bayonetta 3 | Photo credit: Nintendo / YouTube screenshot

It has been three years without any update about “Bayonetta 3,” leading to speculations and worries that the game’s development may be facing issues. But all those were erased with the release of a new 4-minute video at the latest Nintendo Direct on Thursday.

Considering the time that has elapsed since the last “Bayonetta 3” update was released, many fans were surprised when the game appeared at this week’s oven. Aside from a longer trailer, the video also showed some action-packed scenes with the beloved titular protagonist. More importantly, PlatinumGames and Nintendo finally provided a release window for the game.

The new trailer confirmed that “Bayonetta 3” will be released in 2022. However, the developers are not yet ready to provide a specific launch date. But given how little information was available before Thursday, this should still be a welcome change.

The “Bayonetta 3” release window may have also leaked a few hours before the event. Nintendo appeared to have prematurely updated its website before the presentation started. As a result, it listed the game as one of the titles planned to launch in 2022.

With “Bayonetta 3,” 2022 is already shaping up to be a major year for Nintendo Switch players. Aside from PlatinumGames’ anticipated title, “The Legend of Zelda: Breath of the Wild 2” is also confirmed to launch next year.

Before Thursday’s event, fans last saw a new “Bayonetta 3” update in 2019. And earlier this year, developers said they hope to release new teasers in 2021. Fortunately, they were able to achieve that.

While the release of a new trailer was enough of a surprise, fans were also thrilled to see Bayonetta get some new styles. Most noticeable is the main protagonist donning a new braid in the latest “Bayonetta 3” trailer.

In a statement released after the new trailer’s reveal, “Bayonetta 3,” director Yusuke Miyata briefly discussed a new game mechanic called Demon Slave. As the name suggests, it will let players control Infernal Demons and use them in the game instead of just sending them to Inferno right away. “Each demon’s abilities vary and the kinds of abilities that are advantageous in a certain situation can change at any time,” Miyata added.