Binance: US officials probing the crypto exchange for insider trading and market manipulation 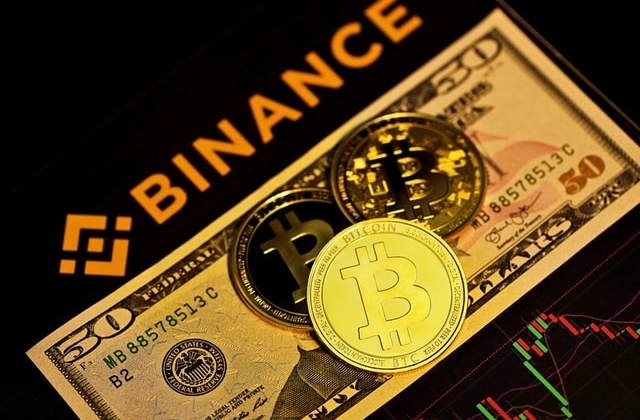 Binance, the largest cryptocurrency exchange in the world in terms of the daily trading volume of cryptocurrencies, is being reviewed by U.S. authorities for possible insider trading and manipulation.

According to Reuters, the officials in the country are checking if Binance or its staff made profits by taking advantage of its customers. This information was said to have been shared by people with knowledge of the matter.

It was last weekend when the news of Binance being probed first came out, and this placed cryptocurrency exchange further in the spotlight and prompted regulators to intensely keep an eye on them. Some countries are also trying to come up with laws for crypto, but most are not finalized yet.

"At Binance, we have a zero-tolerance policy for insider trading and a strict ethical code related to any type of behavior that could have a negative impact on our customers or industry," Binance was quoted as saying in a statement.

It was reported that aside from the United States, Binance was also issued warnings from financial regulators in Germany, the U.K., Netherlands, South Africa, and Asian nations, including Japan, Hong Kong, and Singapore. The countries are watching the crypto exchange firm as they are deeply concerned about money laundering and crypto-related risks to users.

Then again, it was clarified that Binance had not been charged with any wrongdoing. And although it is being checked by the officials, it does not mean that it may lead to legal action since the probe may not find any irregularities with the firm’s operations.

Bloomberg News stated that the review being done involves Commodity Futures Trading Commission investigators (CFTC), and it is reaching out to potential witnesses. It was added that the Internal Revenue Service (IRS) and the Justice Department (DOJ) are also looking into Binance for another issue.

Bitcoin.com further mentioned that the DOJ and IRS previously started criminal probes to find out if Binance was used as a channel for tax evasion and money laundering. As for the CFTC, the probe is also about determining if the company allowed the Americans to buy and sell derivatives linked to cryptocurrencies such as bitcoin since the crypto exchange firm is not registered with it. But so far, the authorities have not found any unlawful acts yet.