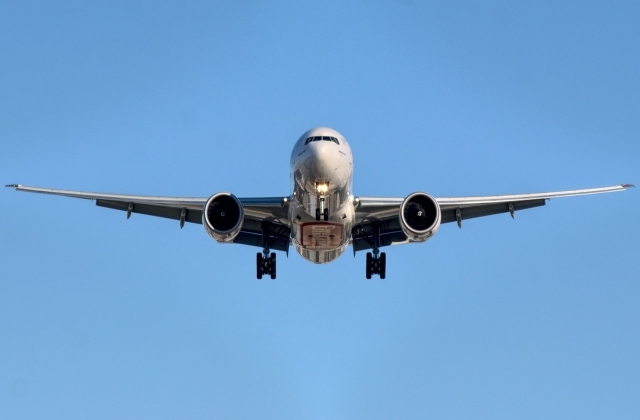 With the mid-air accident involving the Boeing 777, Britain issued an order banning all jets with the same engine from flying over the region. It is understood that the ban is only temporary and may be lifted once the regulators cleared the planes with the identical engine as United Airlines flight UA328.

As per the Daily Mail, on Feb. 22, UK’s transport Secretary Grant Shapps immediately took action after Boeing recommended the grounding of all 777s with the Pratt & Whitney 4000-112 series engines. The official called on the airlines to withdraw all the affected plane model’s service after a unit almost blew up completely while flying over Denver.

“After issues this weekend, Boeing B777s with Pratt & Whitney 4000-112 series engines will be temporarily banned from entering the UK airspace,” Shapps tweeted. “I will continue to work closely with the @UK_CAA to monitor the situation.”

Currently, the US Federal Aviation Administration (FAA) is stepping up its inspection on the United Airlines’ fleet of Boeing 777s. The office has not yet released any findings from the checkup.

In any case, it was very fortunate that no one from the 231 passengers and 10 crew members was hurt. Everyone in flight UA328 arrived safely when the plane returned and made an emergency landing at the Denver International Airport.

It is not just in the U.K., but other countries also ordered the grounding of the 777s. Japan and South Korea also announced that they would halt flights of the said aircraft.

Yonhap News Agency reported that two of South Korea's biggest airlines - Asiana and Korean Air would also remove all Boeing 777 passenger jets from service. Korean Air uses six out of its 16 777 jets, while Asiana has nine.

"We are in consultations with Boeing and the transport ministry on the suspension of the planes," the spokesperson of Korean Air said. "There is no recommendation from the authorities to halt the planes' operation."