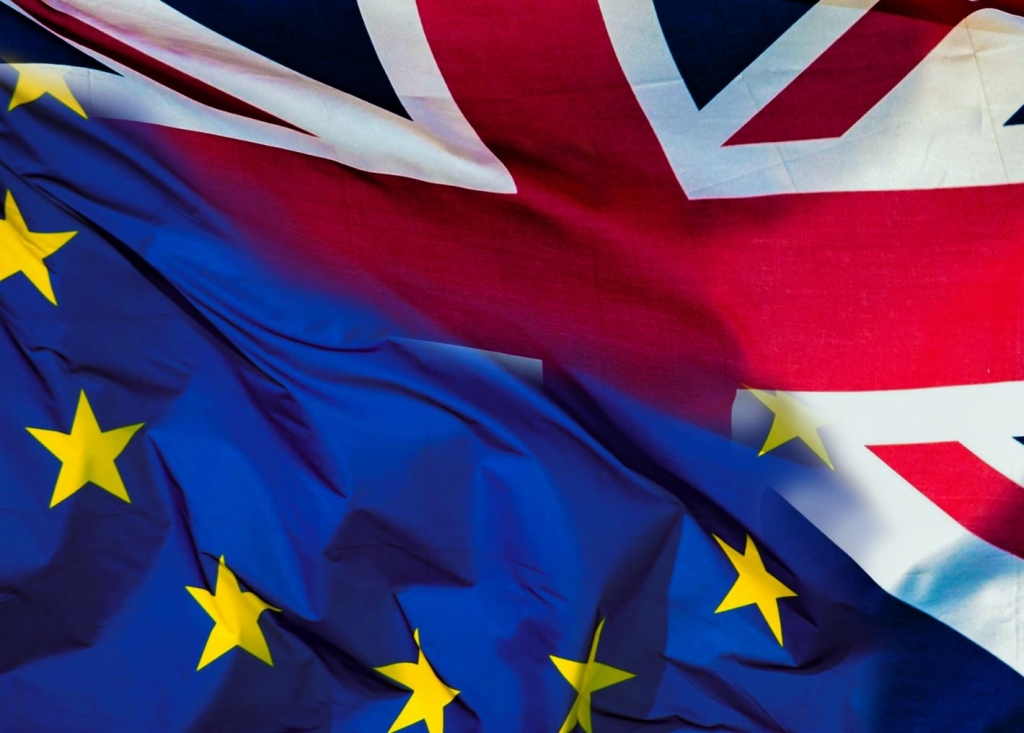 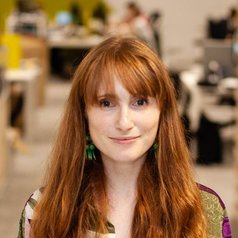 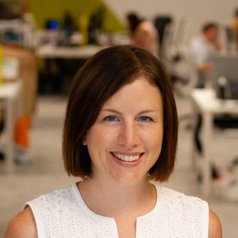 Winston Churchill once described Russia as “a riddle wrapped in a mystery inside an enigma”. Many feel the same about Brexit.

Achieving Brexit is a fiendishly complex task. And when the process is led by a government with a tiny majority, blocked by a divided parliament and confronted with a split country, the path out of the EU looks far from certain. With more potential endings than a Bandersnatch-style plot line, it’s no wonder that the one thing commentators and experts seem to agree on is that Brexit is unpredictable.

In these times of radical uncertainty, accurately forecasting what will happen becomes more difficult – as statistical models built on historical data often don’t work. It also becomes more necessary as individuals and organisations attempt to navigate their way through the unknown. Anyone who chartered ferries or stockpiled toilet roll before March 31, when the UK was originally scheduled to leave, could attest to this.

So what to do when statistical models can’t help?

Crowd forecasting is a relatively new approach to predicting the future. It’s getting serious attention, because as the world becomes more complex and uncertain, it’s unlikely that any single person will have enough information to build a complete picture.

When individuals make a prediction, partial information and personal experience can lead to errors. These individual errors, however, tend to be cancelled out when predictions from a group of people are aggregated. Companies, such as the car manufacturer Ford, have cottoned on and have used one type of crowd forecasting called a Prediction Market to forecast vehicle sales. This has been found to be more accurate than traditional forecasting methods.

This harnessing of collective human intelligence is sometimes called the “wisdom of crowds”, a term popularised by James Surowiecki. He argued that when a diverse group of people come up with an answer it is likely to be better than that of the smartest person in that group, or even a group of experts. The accuracy of the crowd has been demonstrated through examples ranging from guessing the weight of an ox or the number of jelly beans in a jar to the performance of stock markets.

But does it work?

But what happens when you start asking a crowd questions about events of high socioeconomic or political importance? Does a crowd measure up to professional analysts – and how does psychology interact with their forecasting ability?

These were some of the questions posed by the Good Judgment Project. Sponsored by IARPA, the US intelligence agency, it engaged thousands of people around the world to assign probabilities to the likelihood of different global events occurring, using, among others, a forecasting method called prediction polls. They found that the collective forecasts of the crowd were surprisingly accurate – at times outperforming those of US intelligence officers.

With 2019 looking so unpredictable, we at Nesta’s Centre for Collective Intelligence Design partnered with Good Judgment Open and BBC Future to put crowd wisdom to the test. We wanted to see what we could learn by asking the public to forecast some major Brexit-related events.

To do this, we ask our crowd – anyone can sign up and so far more than 2,000 people have registered to take part worldwide – a series of questions and then judge their answers against actual events. At the halfway point of our year-long challenge, here are four of the forecasts made by our crowd so far and how accurate they’ve proved to be.

What happened: The European Commission granted a conditional extension of Article 50 until October 31, 2019.

What the crowd said: Article 50 will be extended by the UK and the European Council (final consensus forecast: 83% probability). 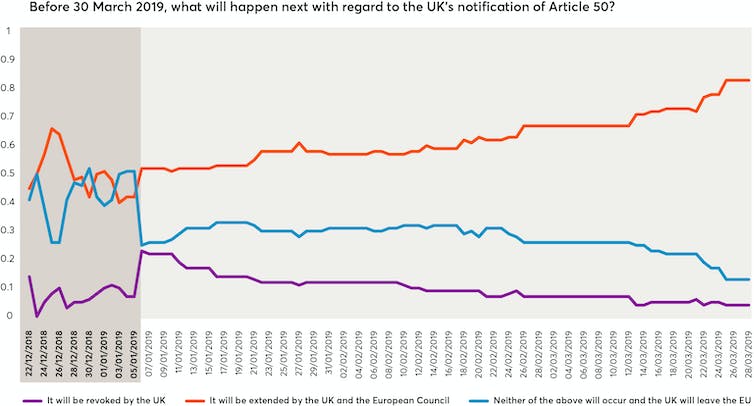 More than 600 forecasters answered our question about the original deadline for Article 50. The question was posted in the last week of December 2018 and open for three months, but our forecasters made their collective judgement early. Already in the first week of January 2019, the crowd forecast showed that an extension of Article 50 was the most likely outcome, versus Article 50 being revoked or the UK meeting the deadline to leave the EU by March 30, 2019. 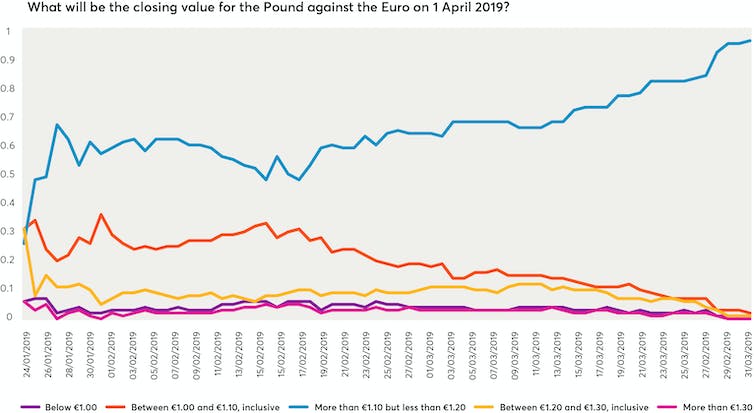 This question was live on the Good Judgment platform for 67 days from January 24, 2019. When it came to predicting the performance of the pound versus the euro, our forecasters assigned a probability on the “right side of maybe” (more than 50%) that the exchange rate would be between €1.10-€1.20 on 62 days over this three-month period. The probability for the option containing the correct final exchange rate didn’t dip below 60% after February 20, 2019, more than a full month before the original Article 50 deadline which many feared would cause trouble for the pound.

What happened: the Brexit Party and Change UK received 30.74% and 3.31% of the vote share respectively.

What the crowd said: The most likely vote share for the Brexit Party would be between 30% and 35%. A vote share of less than 5% was most probable for Change UK.

These two questions had the quickest turnaround, they were open for the three weeks leading up to the May 22 election date. In both cases, after initial periods of high fluctuation, the crowd assigned the highest probability to the option containing the “winning” vote-share percentage almost a whole week before the public vote on May 22.

We saw some interesting differences when we compared our crowd’s predictions for the Brexit Party vote share to the betting exchange platform, Smarkets (which uses the prediction market approach to forecasting). The Smarkets crowd assigned a much higher likelihood to a 35%+ vote share for the Brexit Party (40% at closing) whereas our crowd were much more conservative and only estimated a 17% probability for that outcome.

On the other hand, the Smarkets crowd was considerably more confident than our crowd when it came to Change UK and closed with a 77% probability that they would win less than 5% vote share (our crowd said 55%).

What happened: the new prime minister for the UK is expected to be announced in the week beginning July 22.

What the crowd said: “No” with a closing consensus probability of 82%. 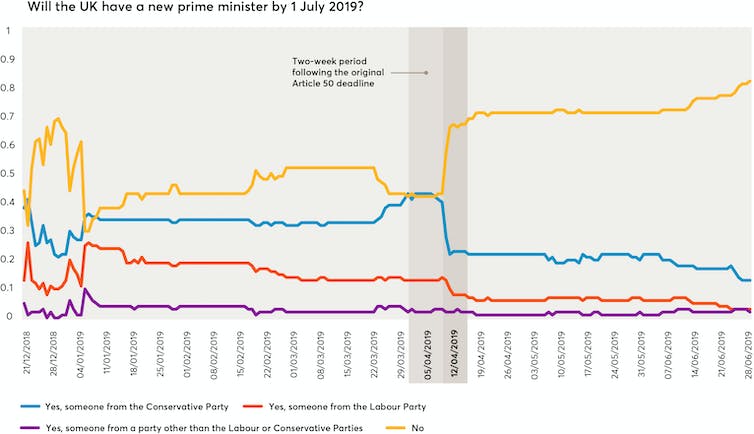 This question, first posted on December 21, 2018 and live for six months, was a race of two halves. Our crowd of more than 2,500 forecasters made a decisive push for “No” (70% probability) by the second week in April 2019. This followed a two-week period of uncertainty where Yes and No were forecast as almost equally probable after the original deadline for Article 50.

Given events over the past months and the imminent appointment of a new conservative prime minister, this could have easily been our first crowd upset, but our forecasters eventually proved accurate once again.

We’ve upped the stakes on the new version of our Brexit question for the October 31 deadline. Forecasters now have six options to choose between when predicting what will happen, including a general election and a people’s vote. Will the crowd get it right again? Currently, the crowd is predicting another Article 50 extension but no-deal Brexit and a general election aren’t far behind.

You can find all of the questions and try your own hand at forecasting by signing up at You Predict 2019: Brexit and Beyond.